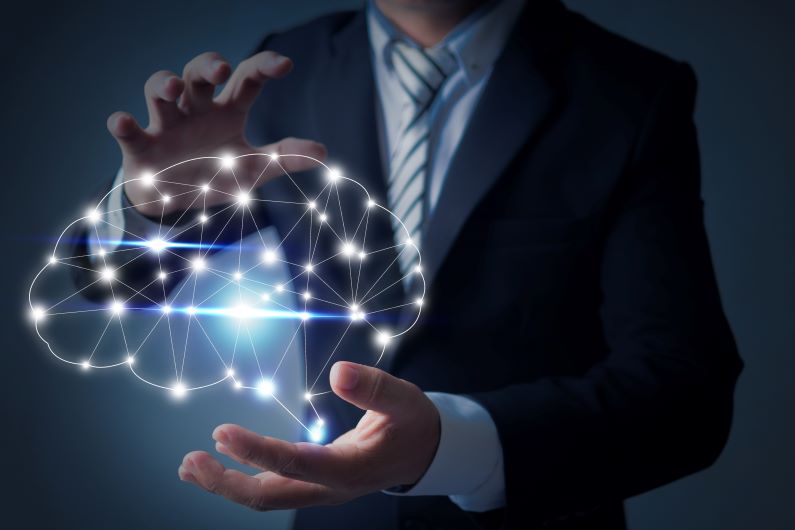 Children who grow up with two languages gain cognitive advantages beyond just being bilingual — that much has been known for some time. Now, Annals of Neurology, the journal of the American Neurological Association, has published findings that show that acquiring a second language, even as an adult, benefits the brain.

Using data from a group known as the Lothian Birth Cohort 1936, the study shows that people who spoke two or more languages had “significantly better cognitive abilities compared to what would be expected from their baseline.” The strongest effects were observed in overall intelligence and reading.