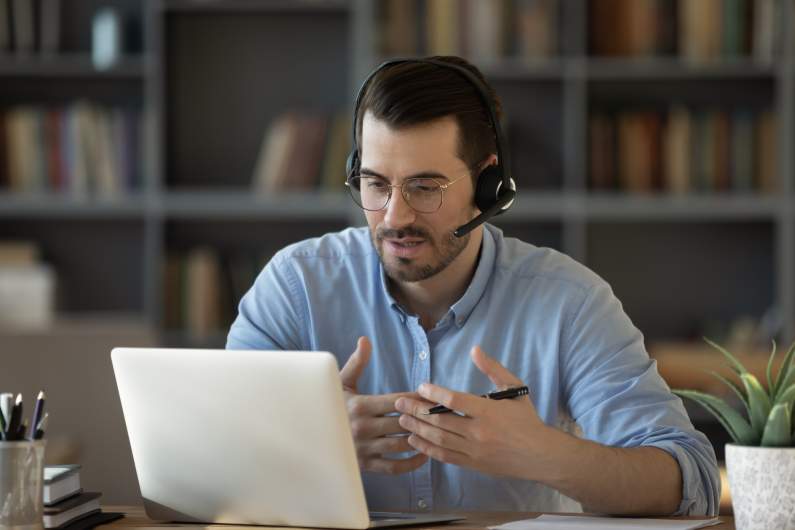 Video translation is one of the most important works you can do on the web. With the massive rise of user-generated video content on global video-sharing sites, many content creators will demand someone translate their videos to improve their reach globally or in other countries.

Because of that, you may have decided to become a video translator. It’s no secret that it can be one of the most lucrative jobs you can find on the internet. And if you have no idea how to do it efficiently and effectively but have the translation chops for it, you may want to continue reading this quick and short guide about the best practices for video translation. Find out more below.

The last thing you want to happen is to waste hours of work translating because the first file or video given to you wasn’t final or finished. Always confirm if it is, and never work on something that might get replaced or revised later.

Wait to start translating even if the editor or director only says they’ll enhance video quality or do some other processes on the video file. Without your knowledge, you’ll never know when they’ll suddenly decide to insert or remove parts in the video.

If you can, get a transcript for the video that you’ll translate. After all, transcribing a video can take a lot of time, especially if the speaker or actors aren’t fluent in the language or good at enunciating their words.

And if ever you’re going to get a transcript, demand that it’s already time-coded. The time code can greatly help troubleshoot if the transcription is accurate. And if you’re doing video subtitles, the time code can make your life easier.

Some videos may have on-screen text or rasterized closed captions. Before you start the translation, please clarify if those texts need to be translated. You need to confirm this, especially if those texts are required to provide context to what the voice-overs or actors are saying.

It’s been a common joke in the subtitling industry that short English word gets translated into long lines of Chinese text and vice versa. And there’s merit to this joke, as different languages have different sentence lengths.

If you’re involved in video production, you may want to dabble with the script to at least strike a balance in sentence lengths between the actual sentences to be translated and the translation. Brevity is supreme.

There’s a striking difference between a raw translation job and closed captioning. When closed captioning, you need to indicate sounds playing in the background, particularly those that give context to readers or watchers as well. For example, the pitter-patter of rain on the house may be important information that the watcher needs to know to understand the video’s story.

Closed captioning is highly beneficial for the following people:

Be sure to determine if your client wants this. In addition, inform them that closed captioning is essential if they’re trying to reach a worldwide audience. After all, closed captioning requires a lot of brain power to finish. You’ll need to decide which sounds go into the caption many times, forcing you to watch and listen to the video intently.

Those are the best practices when translating video. As you can see, they primarily focus on ensuring that you’re not unnecessarily repeating your work just because you or your client made a simple error. Truly, it’s crucial that you prevent repeating your work as translating properly takes a lot of time, and the last thing you want to happen is to do your work again and again and not get paid for the extra effort.