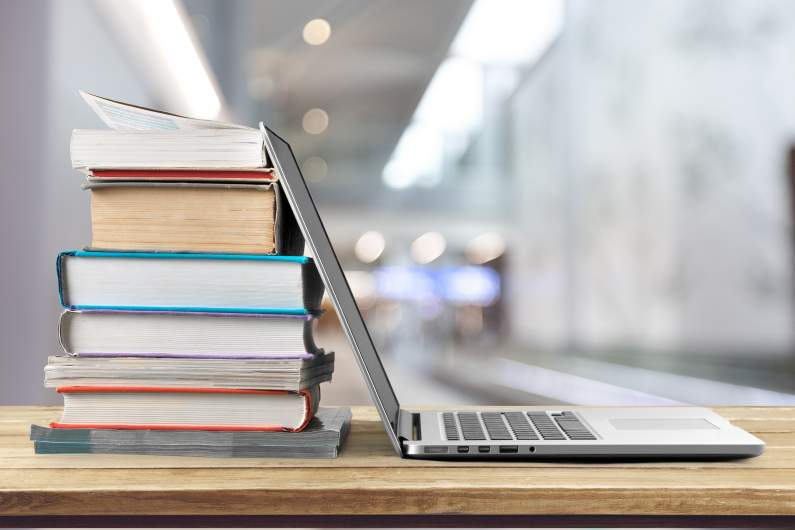 Popular websites, periodicals, newspapers, and magazines produce their lists of bestsellers every year. Being included in them is a big achievement for both national and international editions. Furthermore, this has a significant effect on the book’s sales ratings. Reader tastes are increasingly influenced by such lists drafted by well-trusted sources. Who made the list of the finest editions of translated books of the year?

Books are translated in many languages, making them available to international readers. A book goes through a lengthy process of proofreading and editing before it is released. If you also require writing assistance, go to Writing Judge’s custom writing reviews service.

Many readers follow the recommendations of reputable sources such as The New York Times Best Seller, Amazon Best Seller, or The BBC Book of the Year when selecting a new book to read. It means a lot to a book whether it is an international or a national edition. So, which books are considered the greatest to read this year?

It is not necessary to undertake much study to find the best translated book to read as we did that for you.

Past, present, and future meet on a magnificent voyage from 1950s Morocco to modern-day Spain and Sweden in the latest novel from a master of European crime fiction. Miguel and Helena meet in a Tarifa nursing home at a moment in their lives when they think they have seen everything.

They believe they are no longer needed because they have been separated from their children. They do not want to spend their dying days dreaming of better times, so they go on a once-in-a-lifetime adventure to confront the darkness in their pasts.

First, deer attack people in a tiny Midwestern town. So, Beryl, a fiery senior with a troubled background, decides to take matters into her hands, training a team of fellow retirees to track down the animals and restore their energy.

At the same time, a group of protesters chose to abandon their children and duties to quit the “system.” Berenice never expected her mother to join the “dropouts,” but she has been missing for several days, and the only clue to what happened to her is concealed someplace in her old scrapbook.

It is a story about the author’s childhood, set against the backdrop of the Fula-Toucouleur battle and the establishment of French colonialism. He recalls significant events in his life, his family, and his attendance at French school.

He takes an in-depth look at living before and during the height of French colonialism. Amkoullel, the Fula Boy is a one-of-a-kind depiction of a person and a society in transition as they face the upheavals of colonialism.

A magnificent narrative about family secrets seething beneath the surface. Benjamin, who is ready to become a parent, discovers a dreadful family truth about patrimony and resolves to expose it.

Benjamin will piece together the terrible jigsaw of his family history by collecting these shards of reminiscences, revealing personal glimpses into themes of class and politics in Brazil. Beatriz Bracher’s outstanding Antonio, like a Faulkner novel, illustrates the scope of past events and the challenge of unearthing long-buried secrets.

#5 An Apprenticeship, or The Book of Pleasures

Lóri, a primary school teacher, is lonely and uneasy. She is at ease with children but finds it difficult to engage with adults.

When she meets Ulisses, a philosophy professor, she has the chance to renounce the shipwreck of reflection and accept a man’s love, even sexual one. She aims not only to “love and be loved,” but also to “be worthy of life itself.”

Lili and Dori Ackerman are deaf sisters. Their parents – Anna and Alex – are also deaf. Alex, a scrap metal collector and occasional prophet, is adamantly opposed to any attempt to meld with the hearing.

His daughters are homeschooled to escape their negative influence. Alex considers deafness to be not a disability, but rather a way of life that is far superior to noisy, hypocritical hearing.

Residents of ancient Athens had the same right to free expression as we do now. Aristophanes, the famous fifth-century comedy playwright, was a staunch supporter of this freedom, parrhesia, the ability to say anything one pleased, when and how one pleased, and to whoever one pleased.

His plays were often rough, if not filthy, and he was a huge hit with the Athenian audience. He mocked the city’s elite, revealing their hypocrisy and arrogance in ways that went far beyond decency.

Farah and her family relocate to Liberty House in an arcadia. Arcady, the commune’s spiritual head, teaches equality, peace, free love, and boundless longing for all.

Farah discovers she is intersex when she is 15 years old. She begins to explore her gender identity. “What is the difference between a guy and a woman?” Farah is perplexed. What exactly does it mean to be a member of a community?

Sidi lives on the outskirts of Nawa, a bleak North African village. When he wakes up one morning, he discovers that something has attacked one of his beehives, brutally slaughtering every occupant.

When he finds that the mass murder was carried out by a mystery swarm of savage hornets, he is heartbroken. He wonders where did they come from, and how can he stop them.

#10 Arriving in a Thick Fog

Arriving in a Thick Fog takes the reader on an intriguing, puzzling journey. The reader follows the steps of a person who is wandering endlessly toward a false destination.

He passes through a maze of nested stories, much like “a person hunting for a trail that goes forever in the wrong direction.”

Nowadays, one can obtain a wide range of books to suit his or her tastes. So, pick one of the year’s greatest translated books and immerse yourself in a wonderful world of adventures with major characters.