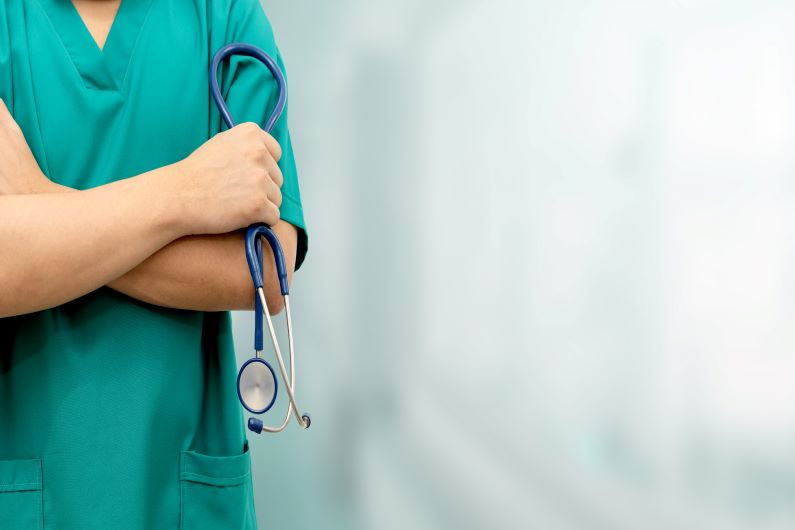 The State of California has a Spanish-speaking population of nearly 30 percent — but when it comes to signing up for the Affordable Care Act, President Obama’s health care reform, the numbers tell a different story: so far,  only 6 percent of those signed up speak Spanish as a first language.

Why the big difference? NPR reports this morning that the marketing and translation of ads targeting the State’s Hispanic population has made some very basic mistakes adapting their message to the target demographic.

For instance, the Spanish-language TV ads for Covered California are simply translations of ads developed in Spanish. The result are ads that ignore cultural differences, such as emphasis on pre-existing conditions (which may not matter to first-time customers) and puns that fall flat.  The message “Welcome to a new state of health” has a cute double meaning in English but not in Spanish–the sign of a poor translation.

Another oversight are the lack of phone numbers or a street address at the end of the ad — there is only a website given. According to Bessie Ramirez, who works for the Hispanic market research firm Santiago Solutions Group, Latinos are increasingly using the Internet but generally prefer direct human interaction to do their shopping, especially when it comes to complicated products such as health insurance.

Roberto Orci, CEO of Acento Advertising in Santa Monica, adds that the State’s translated ads aimed at Spanish-language customers were simply boring: “Seco,“ he calls them, “which in English means dry.”

Take a look at a TV spot for Covered California below and decide for yourself. Here at BeTranslated, we believe that a proper translation does more than simply put a given text into a target language: the underlying message has to be adapted to the target audience to guarantee its effectiveness. This requires more than just the right words but also fluency in both cultures and attitudes to maximize the desired impact. Still, we wish California’s implementation of the Affordable Care Act best of luck. Gesundheit!