China, Japan, and the UK Announce Funds for Translation of Books 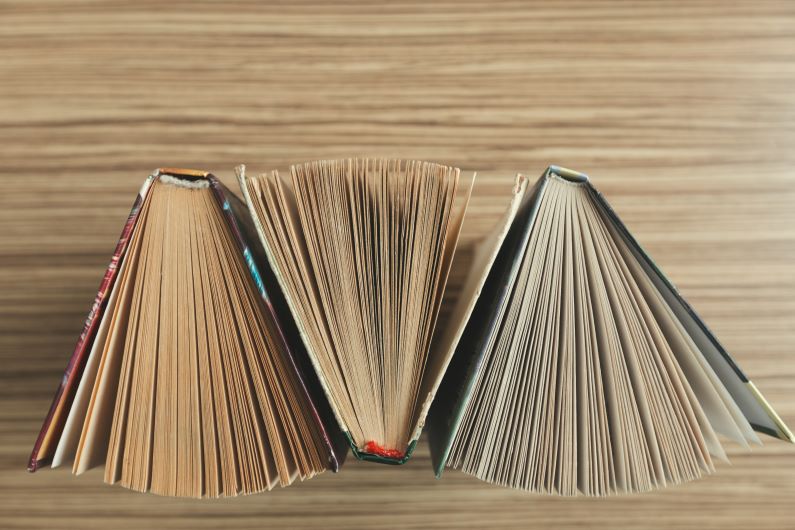 The governments of Japan, China, and the UK recently announced investment funds upwards of a combined 2.5 million euros for the translation of significant literature. Is this an attempt to increase global literacy, promote cross-cultural understanding or finagle political ties? It’s unclear, but here’s the breakdown of the money, the plans, and the excitement of hopeful anime fans.

In July 2014, the Prime Minister of Japan announced 600.000 euros for the translation of Japanese books which could help boost the country’s image abroad. The books, which will be translated into English, will be selected by a committee of “intellectuals” (which includes at least one specialist in children’s literature). The government will subsidize the translation and publication costs.

Anime fans are hoping that film transcripts or related original books will comprise part of the translation package. Beyond the promotion of its culture, the Japanese government has clearly stated that this project is an attempt to try to catch up with China and its ongoing efforts to promote its country through similar government-subsidized translation (and PR) projects.

China is relentless in keeping ahead of this cultural race, however, and curiously one month later announced that 14 of its most important plays will be translated into English. In fact, it is only one part of a larger translation project headed up by the UK, whose government is allotting 1.9 million euros for the translation of the full works of Shakespeare into Mandarin Chinese.

With this comes an additional 300.000 euros for a Royal Shakespeare Company (RSC) tour of China.

The artistic director of the RSC, Gregory Doran, told BBC: “I profoundly believe that we foster deeper understanding between cultures by sharing and telling each other our stories.” Indeed we should hope this is so, though why then is there no literature translation project between China and Japan themselves? And for that matter, could translation help solve world peace in the Middle East?