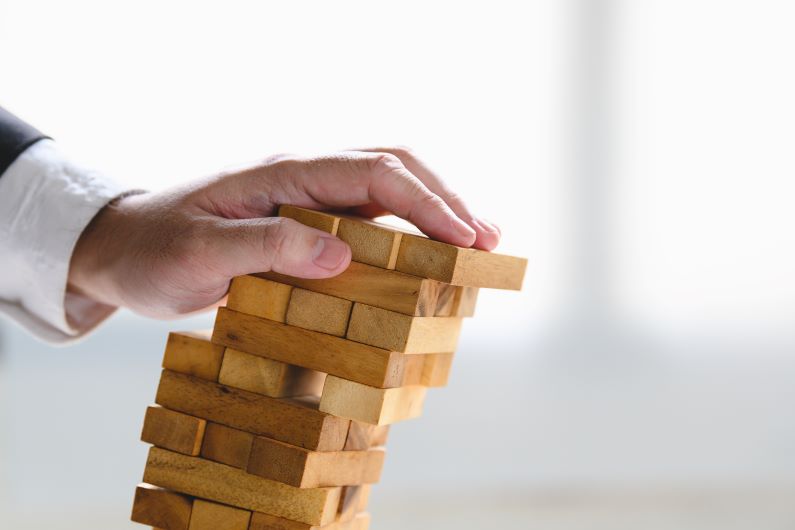 I am publishing this post as myself, Michael Bastin. The views are mine and do not necessarily reflect the opinion of my partners.

As the owner of BeTranslated, I am naturally interested by all things translation-related. In particular, I’ve been closely following the current turmoil of the American language services company, TransPerfect. In a recent court decision in Delaware (USA), founders Elizabeth Elting and Philip R. Shawe are now required to sell TransPerfect, risking the loss of close to 4,500 jobs worldwide. In Barcelona alone, there are 400 jobs at risk. However, the greatest tragedy of this situation is the reason that forced the hands of the Delaware courts in the first place.

How did things get to this point?

TransPerfect has been a fully profitable company, currently valued at close to 1 billion USD. In fact, they have been experiencing continued growth in recent years. With an annual revenue of nearly 500 million USD, it would seem unthinkable that it could come crashing down with such catastrophic consequences.

But things are not always as they seem. Despite all of their past success, Elting and Shaw have been stuck in a personal battle that began shortly after the company was founded in their college dorm room in 1992. The story reads like a fictional soap opera: from hacked emails to violent personal threats that have been volleyed back and forth over the years, the founders have failed to see the bigger picture of their rash actions.

Twenty years after its humble beginnings, TransPerfect is now one of the world’s largest privately held providers of language and technology solutions. In fact, it announced its best year yet in 2015 when the company topped the half-billion-mark for the first time. Despite the favorable position this placed the company in, Elting and Shawe rejected each others’ bids to take full control of the firm. With little choice left, the judge therefore ruled to empower an administrator to sell TransPerfect to a third party.

Now, those actions have the potential to jeopardize the careers of 4,500 people.

Since July 2016, the translation industry, media, clients, and employees have been kept in suspense over the fate of TransPerfect. Yet, the future still remains undetermined following the legal battle that drags on. Logically, this situation could have been avoided with the sale of 50% of the co-owners. However, with both founders being locked in an impasse, the fate of the company was left to the legal system in Delaware, the state where it was founded. And the Delaware court system works in mysterious ways.

Possible outcomes in a less than perfect translation industry

The new owner of TransPerfect will obviously be whoever wins the highest bid. However, there is much more beneath the surface to this possibility. The greatest, and very real, fear is that a competitor will take it over at a very low price, swallow all the customers, and delocalize to where labor is cheaper. This decision is what could put the 400 Barcelona-based employees at greatest risk.

Yet, there may be better options that can create better outcomes:

1- It’s quite possible that the top executive members can leave and create their own spinoff, helping to preserve the company and jobs. The question will be if they continue to build on the established brand or start their own company. This recently happened with CLS Communication, where the former employees and the 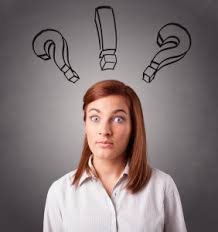 executive team walked away to set up their own company.

>2- The company could also be acquired by a private fund.
“There are precedents. One of our main competitors, Lionbridge was recently acquired by an investment fund and the company has reduced its headcount in Europe and the US to the bare minimum and closed down offices in Spain and France to relocate to Poland and India. France used to have over 200 employees who have been whittled down to just 20 locally. The operations in Ireland have downsized considerably and moved most of its operations to India.” ~ Barny Wass, VP of TransPerfect in Barcelona.

3- Downsizing, the least desirable of alternative consequences, is also possible.

The reality is that the tendency to outsource to countries where the cost of labor is cheaper has been a constant trend in all industries. This same fate could be what is in store for the current employees if their new owner wants to cut costs and eradicate the TransPerfect brand as a competitor.

It would truly be a shame for the talented translators of TransPerfect Barcelona to give up their professions entirely. TransPerfect has been the envy of anyone who has ever envisioned creating a start-up in their garage and achieving phenomenal success. Despite the undeniable prosperity of the company, things are turning sour and what really matters to me is the fate of all these employees across Europe.

As with any divorce, those who pay the greatest price will always be the children. In this case, the children are represented by the employees of a company driven by greed and pride.

We wish those employees the best in these uncertain times.

The translation industry is a booming sector. However, as someone who has built a business on the passion for languages and communications, I find it disheartening to see the industry being damaged by profit-making operations run by monolingual, irrational leaders.

This situation has held personal concern for me on many levels. In the beginning of my career, Translations.com (a subsidiary of TransPerfect) gave me a huge boost, entrusting me with the translations of a major international sports apparel maker. As well, I have dear friends based in Barcelona who, along with the other 400 employees there are now awaiting the fate of their own careers. Barcelona has a special place in my life, as with many others, and we can’t be insensitive to the impact this could have on the city.

From a business owner’s point-of-view, I have always somewhat envied the development of TransPerfect. However, as the founder of BeTranslated, I knew my business model has always been different from that of mega-agencies. It was never my intention to grow too big and lose that valuable human touch between project managers and translators.

There was a point in time when I considered getting support from a larger company to expand my services. However, I realized that for me, the enjoyment of my life’s work is the opportunity to be responsible for me and my family, rather than about guaranteeing a monthly salary to hundreds of employees.

More than ever, I seek to maintain the company mission of my boutique agency: to retain the human touch and connection with my clients and colleagues. There’s room for players of all sizes and shapes in the translation industry. This could prove to be a new era of consolidations.

With the future of TransPerfect still uncertain, I am open and receptive if former employees want to join forces.

If you have liked this article, do not hesitate to share it.

Michael Bastin is a freelance translator, SEO, Project Manager and entrepreneur. After 15 years in Mexico, Costa Rica, and the Dominican Republic he has now relocated to Spain. He has had his fair share of start-up experiences setting up businesses in different parts of the world. Be it a travel agency in Mexico, a language school in the Dominican Republic, a multilingual SEO consultancy and, of course, BeTranslated, a virtual translation agency.

More on this here (if you understand Catalan). This story was also relayed in other major Spanish news website and in the New York Times.