Globalizing Your Business? Here’s Why You Should Translate Into French 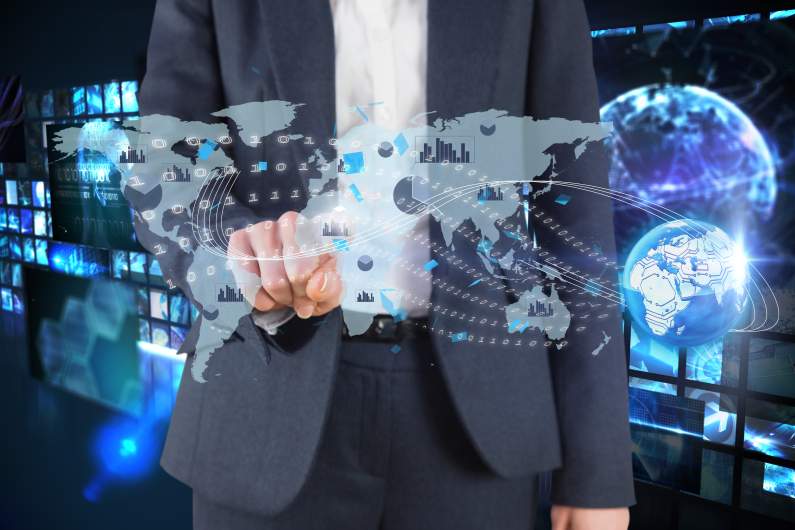 More businesses than ever before are looking to move away from a strictly English-speaking audience. When companies attempt to move into markets in other countries and continents, it’s essential that they translate their documents into the target languages. Today, we’re taking a closer look at why companies should translate their web content into French.

More than just the language of one specific target market a business wants to reach, French is a what we consider a base language — and a French translation is crucial to your success if you want to reach the widest audience possible.

Even though it is a popular language around the globe, many people don’t quite understand how vital French is to their consumer audience.  Let’s take a closer look.

If you visit a website that isn’t in your mother tongue, your ability to purchase obviously depends on whether or not the site content is translated into another language that you do speak.

Otherwise, there’s simply no way for you to understand and conduct the transaction.

However, basic comprehension isn’t the only factor that influences your purchasing decision. Even if you can understand the site, you may prefer to give your business to a company that had the courtesy to offer the site in your native language.

This is generally true of French speakers, who are proud of their language. Many French consumers do speak English, but they are much more likely to support a site that does offer services and products in their native language.

Many people associate French with the country itself and perhaps French-speaking Canada. But in reality, French is a hugely popular language all around the world. In fact, French is the sixth most widely spoken language on the planet. Here are some facts from the French government site Diplomatie:

Countries with large French-speaking populations like Belgium and Switzerland contribute massively to the growing economy of Europe, and 45% and 20% of their populations speak French, respectively.

When you translate your content into French, you cater to European markets with a lot of purchasing power. The country of France and other French-speaking countries around the world account for about 20% of world goods trading — a surprisingly high number.

French is a language of international institutions

French is also the working language for other important institutions, like UNESCO, NATO, FAO, UNICEF, FIFA and ECOWAS to name a few.

The time to translate is now

It should be apparent by now that courting a French-speaking demographic is important for business globalization and creating profitable global sales leads. However, many site owners don’t have the power to translate their sites on their own — a complex task with a number of pitfalls that calls for an experienced, professional translation agency.

If you’re interested in translating your site into French, visit BeTranslated for a quote. We can help, and we’d love to introduce your website to a French-speaking audience.