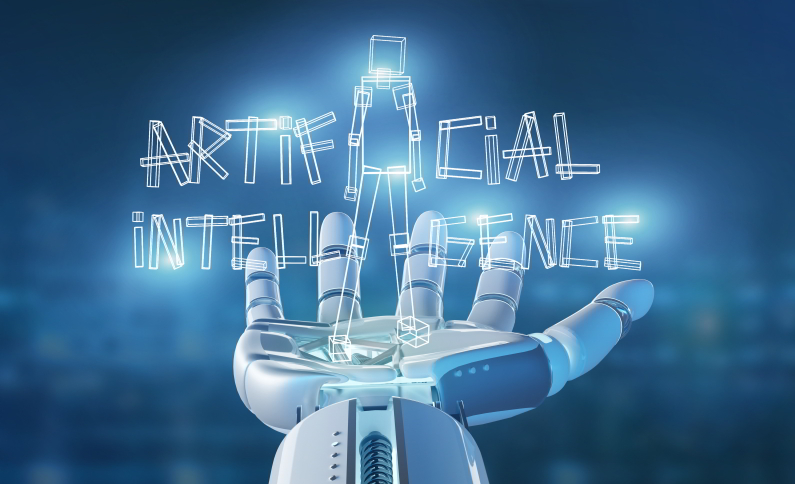 While you might feel like you’ve conceived the greatest idea for an invention in the world, the fact is, it’s easy to come up with product ideas. In fact, Steve Jobs used to say that ideas themselves hold very little value. Everyone has ideas and we create them at an immeasurable pace as a species because we can’t help but think about the possibilities and what ifs.

Often, it is our inquisitive and innovative nature that sparks the inspiration of a product idea while you’re having lunch or walking the dog. The bottom line is that product ideas are nothing without professional design, engineering, and manufacturing services.

So, you’ve decided you’re going to hire a team of product designers to help you make your idea a reality? That’s an understandable course of action in today’s tech climate, but fast forward a decade from now and you might just have a desktop software that does it all for you based on a set of parameters which you can provide and adjust to your likings.

There is already targeted, design-oriented AI software that can test millions of different design possibilities and determine an ideal design based on your supplied criteria. While some companies have already used this kind of intuitive AI to design highly aerodynamic drones, it can be used for something as simple as determining which type of single-side-PCB would be the best fit for your device prototype.

So, how can a machine possibly design something on its own? Well, this kind of AI works by first assembling a core design based around data related to existing alternative products. So, building upon the previous example, if you were developing a drone then your starting point would be a composite mix of all the current drones on the market.

That’s usually a decent starting point, but then from there the software can test the design on various simulations to determine optimal values for attributes like speed, efficiency, aerodynamics, weight, and shape. There are existing intuitive AIs that can perform millions of these tests and continually refine the design based on test feedback during the time it would take a team of humans to test one or two design possibilities using the conventional prototype-building approach.

The potential rate of advancement is frightening

In closing, it’s important to consider the ramifications that this kind of problem-solving computing could have for society in the near future. While it’s true that the most immediate effects will be beneficial in that we will enjoy more optimally designed products from narrow AIs that are trained to perform specific tasks, that would only be a speck at the beginning of a general AI’s learning potential.

If you combined the efforts of many computers into a single general AI that’s capable of unguided intelligent thought, you could have thousands of years of human progress completed in a matter of weeks. In a situation like that, we’d be dealing with an entity that would be far beyond our own understanding, which would undoubtedly have the knowledge and robotic ability to create new forms of biological life or create profoundly positive or negativity events for existing life forms, like the humans who haphazardly created it.