Interview with A Spanish Translator: Miguel 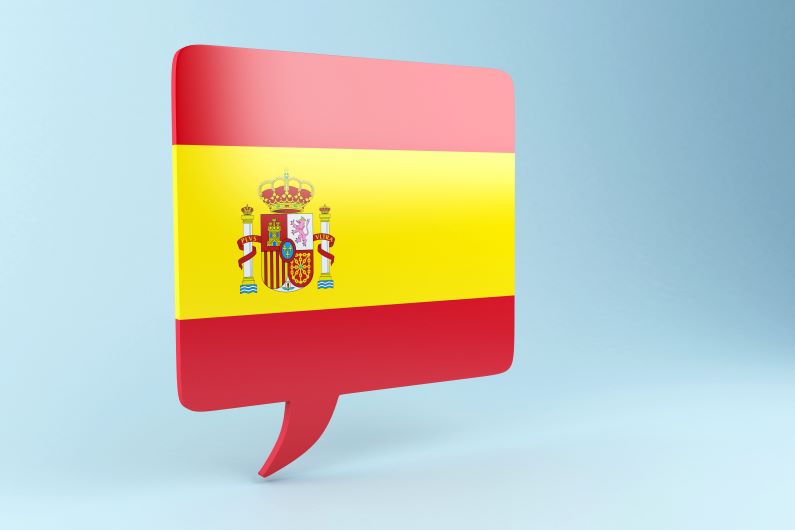 This is the first installment of our series Interview with a Translator, which will regularly introduce you to a translator from our global translation network. First up is Miguel, our newest member. Please welcome him, make sure to like and share this interview and follow us on Facebook and Twitter for regular updates and future installments of Interview with a Translator!

Who are some clients you have worked for? Penguin Random House, Santillana, Amnesty International, Museo Guggenheim Bilbao, Avanquest…

Favorite thing about being a translator: Learning about so many different things. Working from home. The convenience of just typing. The enchantment of cultural and linguistic differences between languages. Getting around in the English, French and Spanish-speaking worlds.

Least favorite thing about being a translator: Sitting for too long at home, typing too hard. Confusing gender discrepancies between Spanish and French (la leche but le lait). Converting Imperial to Metric.

What I like to do in my spare time: Trekking, climbing, traveling. Family matters, such as family acrobatics or family snorkeling.

Most exciting thing I’ve ever done: Jumping from a cenote in the Dominican Republic, for one. Professionally, giving voice in my language to admired storytellers such as David Foster Wallace, Nathaniel Hawthorne, Roald Dahl.

Favorite place in the world: In Brussels, the neighborhoods of Ixelles and St. Gilles. In the US, San Francisco. In the UK, Devonshire. In Spain, Cabo de Gata, Andalusia and the neighborhood of Lavapiés in Madrid.

Favorite words in the languages you speak: Um, let’s see… In Spanish, I love the words caléndula, a kind of flower, or cauchil, a mozarabic word meaning a water deposit for irrigation. In French, pamplemousse, boulangère, couture… In English, words like torpor or languor sound really exotic to me, even though they are Latin in origin (not that I am particularly keen on «torporing» or «languoring» anyhow).