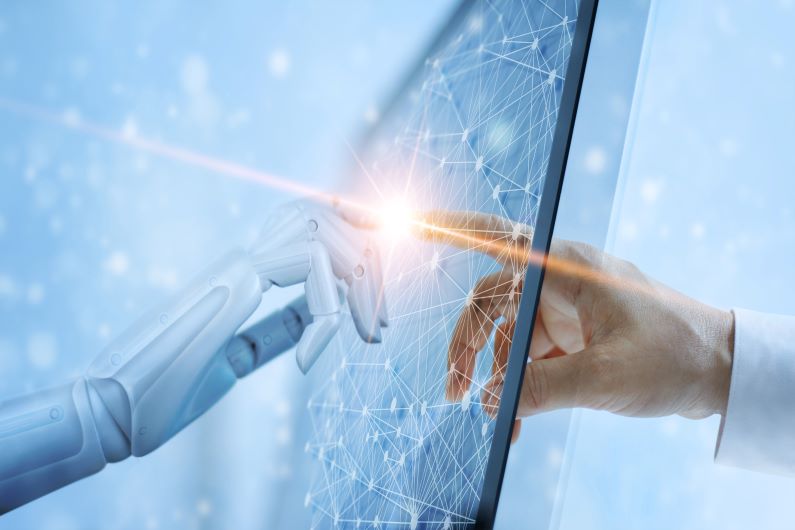 It has been almost twenty years since IBM’s Deep Blue beat reigning world champion Garry Kasparov in a game of chess. Computers can outsmart humans–we all know that, right? Well, Germany’s Federal Association of Interpreters and Translators (BdÜ) has recently staged a different kind of battle between man and machine: a competition between translators.

Given the popularity of free online tools such as Google Translate, it’s understandable that traditional, human translators feel like they want to measure themselves against the artificial challengers head-on. That’s what the BdÜ did: long-time, state-certified financial translator Ralf Lemster and Google Translate went head-to-head, translating a newspaper article from English into German.

The results were then checked and compared by Uwe Reinke, a linguistics professor from Cologne. While Google Translate spits out a finished text in seconds, Lemster takes about 20 minutes — but the difference in quality speaks for itself. “Shorter sentences are semi-intelligible,” says Reinke about the machine translation. But on more complex sentences, Google failed completely — it’s hard to make out any meaning.

“GT isn’t capable of accurately capturing context, background, or even industry terminology in some instances,” explains Lemster. He also points out that customers appreciate it when their texts are reviewed by a human translator who can give feedback.

For Andre Lindemann, the President of the BdU, the test once again demonstrates the weaknesses of machine translation. To him, it’s useful for personal use, as a quick fix or initial point of orientation, but only into a language the user knows so he or she can catch mistakes.

He also points out that privacy is an issue with cloud translation services. “Nobody knows where the data ends up,” he says, adding that confidential documents should never be translated with an automated online service such as Google Translate.

The test shows quite clearly that the Deep Blue of machine translation is still nowhere in sight. We can only agree with the video’s conclusion: if you want an accurate and professional translation, you have to rely on human intelligence.