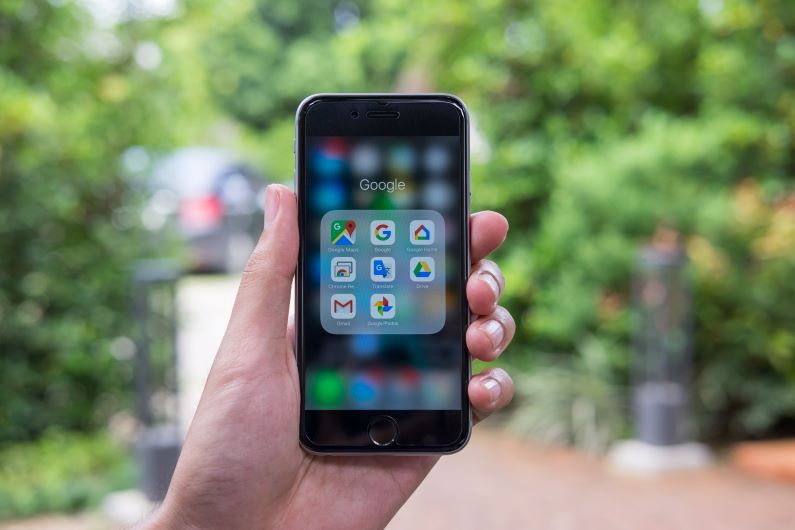 From Skype to Google, we have previously reported on the ongoing struggles of machine translation to deliver reliable real-time results. While this branch of software has been making astonishing strides, it still seems a long way from being a viable alternative to a high-quality human translation.

The latest example comes from the BBC, which took a few of the latest mobile translation apps on a field test to Bilbao, Spain. Armed with a to-do list of goals that included visiting the Guggenheim museum, taking a selfie with someone and asking a stranger to tell him the story of their first kiss, Kevin Rawlinson tried to navigate the Basque city with the help of Google Translator and a few other apps.

Again and again, Rawlinson came up short. Even under optimal conditions, the apps kept misunderstanding or mangled their output to an incomprehensible mishmash. (Our headline is from Google Translate’s attempt to translate  “Can you speak slower, please,” which it rendered as “Can you speak Spanish, Big Show.”)

From field tests like these, it’s clear that real-time translation apps still have a long way to go — but it’s also clear that companies will keep trying, given that the language interpretation industry generates about $37 billion of annual sales. In a quickly globalizing world, demand for reliable translation, localization, and interpretation services is as high as ever, and it’s appealing to think that computing power could fill the demand. It appears that for the time being, though, human translators are still the only way to get the job done right.