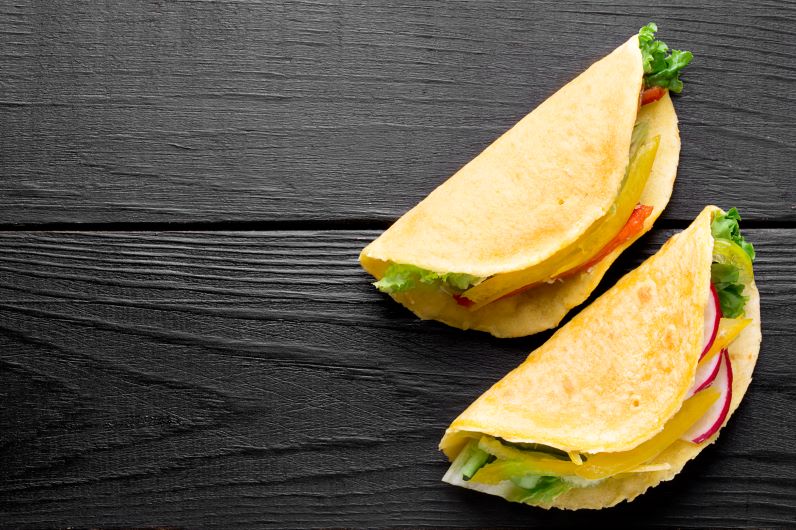 Another week, another company that embarrasses itself with poor translation and localization: Taco Bell, the American fast food franchise, just re-entered the Japanese market — and seems to have bet on machine translation for its social media outreach and website.

“I couldn’t believe they just Google-translated the entire website into ‘Japanese'”, said Tomoyuki Akiyama, multilingual communication professional from Tokyo, according to CampaignAsia.com. Their “cheesy chips”, for instance, had been translated as “yasuppoi”, implying that they were cheap or low quality.

On Twitter, other users complained that the social media campaign in Japan seems to have been conducted mostly in English, suggesting that locals were less important to the company than American expats. “I have nothing against Taco Bell,” Akiyama added, “but the way they deprioritized our language is sad.”

Taco Bell has since suspended its Japanese website and revised its content. Barry Lustig, a consultant with experience in Japan, called Taco Bell “strategically lazy”, relying on “overly restrictive global brand templates that don’t resonate with their Japanese customers.”