Translation obligations in an officially multilingual country like Canada 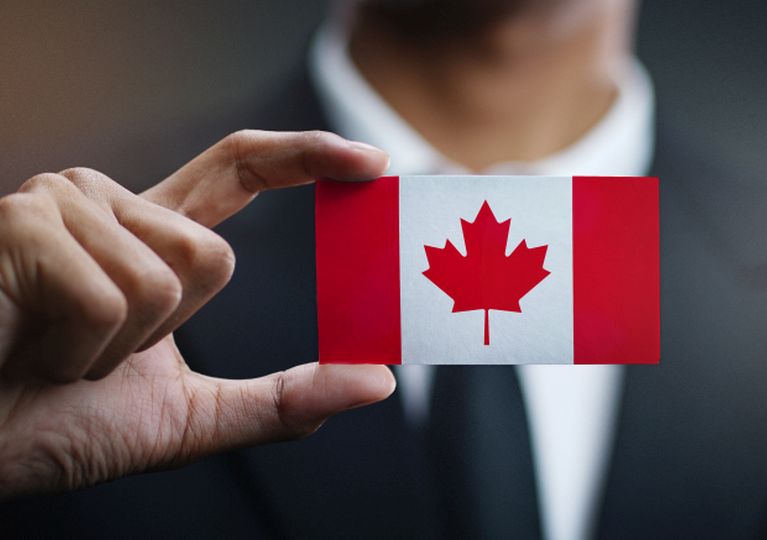 Many countries around the world have more than one official language. Sometimes these languages are spoken throughout the country, but often they are more prominent in certain areas. In Spain, for example, there are several official languages (including Spanish, Catalan, Gallego, and Euskera), but they are not all used in every autonomous region.

In Canada, there are two main official languages, French and English, but the laws regarding each language vary from area to area. Therefore, if your business is looking to expand into Canada it is crucial that you familiarize yourself with the complexities of the different linguistic laws throughout the country and take all the necessary steps to ensure you comply with these rules. This may involve hiring a professional translation service that will provide you with high-quality translations of your content into Canadian French and Canadian English.

How do Canada’s language requirements vary throughout the country?

French is the mother tongue of around 20% of the Canadian population while almost 60% are native English speakers. The linguistic rules put in place in Canada for both private businesses and public services vary between the 13 provinces and territories.

It’s worth noting that the laws applying to private businesses are usually not as strict as public institutions, but adhering to them will ensure you are always on the right side of the law and make a good impression on your Canadian client base.

Let’s take a quick look at the requirements from those provinces.

Most native French speakers in Canada live in Quebec, where approximately 77% of the population has French as their first language. Quebec is officially French-only, though most businesses chose to provide services in English as well.

The territory Yukon and the provinces of New Brunswick and Manitoba are officially bilingual and give both English and French equal importance, though there are many more English natives than French in both Manitoba and Yokon.

Ontario’s language policy is regionalized, meaning that part of the province is English-only, and the rest is bilingual. This province has the largest French-speaking minority in Canada, though only around 12% of the population speak both French and English.

These are the most English-speaking of the 13 provinces and territories, with between 70% and 90% of their populations being native speakers. English is the only official language of the provinces, though French communications are allowed, and many residents do speak the language.

Northwest Territories and Nunavut are the most northerly of the 3 Canadian territories and between them, they have 11 official languages. In addition to English and French, the languages include Chipewyan, Cree, Gwich’in, Inuinnaqtun, Inuktitut, Inuvialuktun, North Slavey, South Slavey, and Tłįchǫ.

However, although residents have the right to use them in territorial court, access to services in the languages are limited to institutions and circumstances where there is significant demand. English is used as the lingua franca.

Although you may not need to translate your business content into these languages, it is helpful to know of their existence and usage in order to understand your potential client base.

What kinds of texts should be translated?

The sorts of texts which legally need to be translated differ among countries and regions. These texts may include, but are not limited to, the following:

If your company is planning on expanding into Canada and will be employing Canadian staff, you must take their linguistic rights into account. In Quebec, for example, all workers have the right to work in French and all work tools, such as computer software, must be made available in French.

It is also illegal in Quebec to fire or refuse to hire a worker due to a lack of knowledge of English, or any other language unless the employer can prove that said language is necessary for the job. These rules are not as strict in the bilingual provinces, but many companies do offer such working environments.

Similar laws exist in other countries with more than one official language so you must always check what your responsibilities as an employer are before taking on staff in such a country. These regulations may also extend to job vacancy adverts, which might need to be published in more than one language.

Some employers in multilingual countries decide to go one step further than the legal requirements. An example of this can be seen in Wales, where both English and Welsh have official language status. As part of the country-wide goal to increase the number of Welsh speakers, around a third of employers offer their staff opportunities to learn Welsh.

You may have already had your company’s website professionally translated into a variety of languages, which is a great way to make your products or services more easily available to international clients, but have you considered translating your social media content?

These days many businesses use social media platforms such as Twitter, Facebook, and Instagram to have direct regular contact with their existing and potential customers. If you are branching out into a bilingual country such as Canada, it’s worth considering producing social media content in both languages.

Although social media posts tend to be short and can be informal, accuracy is still fundamental. If your company’s tweets are full of linguistic errors, it gives a bad impression and could have a negative impact on your business. An experienced translation agency can help your company to present a professional image in every language.

Translation could improve your company’s image

Remember that having your content translated into both languages of a bilingual country is not only about complying with the law; it will make you and your business appeal more to customers and show clients that you are taking their culture and languages into account.

It could even be a wise business decision to go further than the law requires. Showing this kind of cultural understanding for your customers gives your company a positive image and lets your clients know that your services are for them.

Some extremely successful brands have taken this approach, such as the cereal giant, Kellogg’s. In 1907 when Kellogg’s first expanded into Canada, 62 years before the Official Languages Act was passed, they printed their product information in both French and English. To this day Canada is still one of the company’s top markets.

If your company is looking to expand into Canada or any other multilingual country, BeTranslated is here for all your translation needs. Get in touch for more information or a free, no-obligation quote today.