Transperfect: Has The Delaware Court Been Compromised? 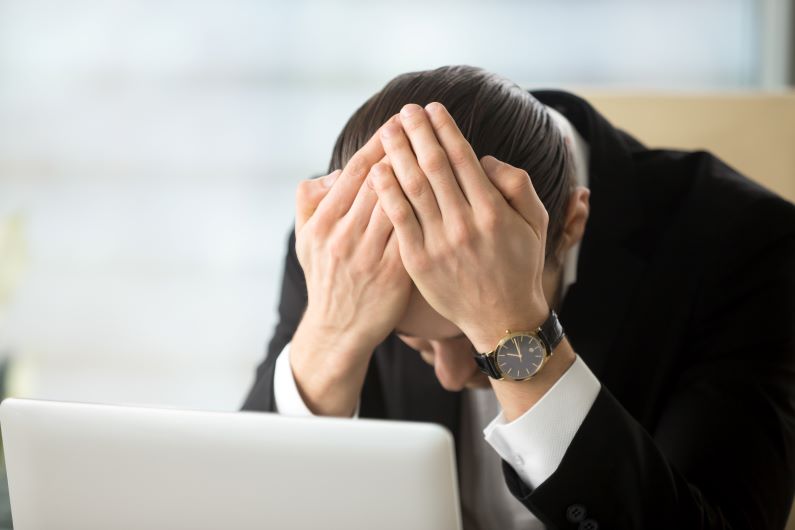 In a post on hubpages.com from April 12 entitled “Has The Delaware Court Been Compromised?” Charlie Taylor raises serious concerns about a lawsuit ruling on the sale of the $600 million dollar translation company TransPerfect. Taylor alleges impropriety by Delaware Chief Chancellor Andrew Bouchard that could result in dissolution of the company.

TransPerfect, the world’s largest privately held provider of language and technology solutions for global business, just reported a first quarter revenue total of over $120 million, setting a new record for its Q1 earnings.

The case currently before the Delaware Chancery Court was filed by Elizabeth Elting, one of the owners who is looking to sell her half of the business. Elting’s co-owner Phillip Shawe “wants to buy her out and keep growing the business, but Elting will not agree,” writes Taylor. 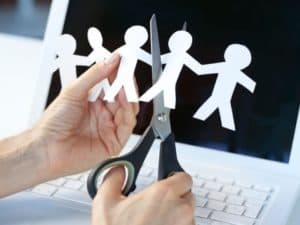 Taylor raises the alarm because he fears 4,000 American jobs are at risk because of Judge Bouchard’s handling of the case. According to Taylor, the custodian installed by Bouchard, Robert Pincus, is a friend of Bouchard’s. Pincus did not share a detailed letter from 75 senior TransPerfect staff members, in which they plead with Pincus and Judge Bouchard to not sell the company away from current management and expressed confidence in Phillip Shawe.

The employees also offered to put up $200 million of their own money to buy out plaintiff Elizabeth Elting.

In his post, Taylor points out that Judge Bouchard recently appeared on a panel at New Orleans’ Tulane University together with the plaintiff’s attorney — raising the question of impropriety, since the TransPerfect case is still open.

Judge Bouchard’s Chancery Court is expected to rule on the TransPerfect case on April 27.