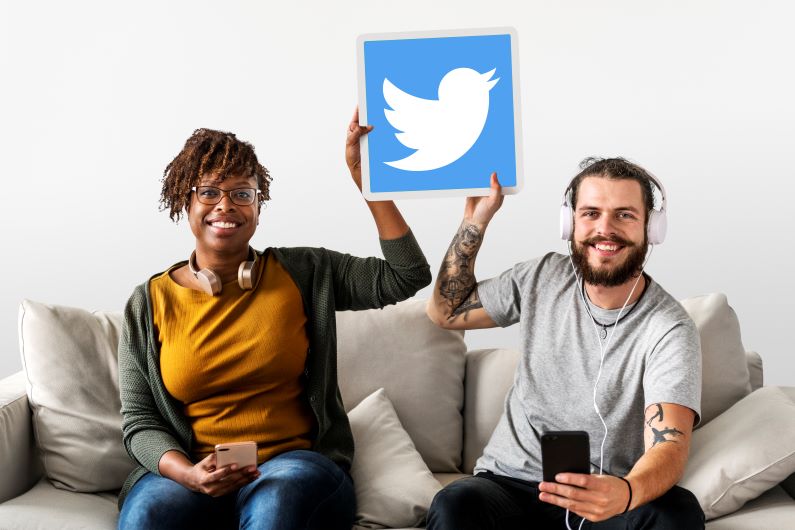 Crowdsourcing seems like a smart path to building a more sustainable, fair and interwoven business. The crowdsourced encyclopedia Wikipedia seems indispensable at this point, and crowdfunding sites like Kickstarter or Indiegogo have helped launch charitable and not-so-charitable projects ranging from new video games to indestructible hoodies and mobile technology for improved public health in rural Africa.

Pre-internet, traditional methods of crowdsourcing can be documented as far back as the mid 19th century when the Oxford English Dictionary was compiled using selections submitted by volunteers. 150 years later, Wikipedia launched. Eight years after that, in 2009, Twitter began crowdsourcing translations of its interface. Are crowdsourced translations a smart, sustainable and fair option? A closer look at Twitter’s model and some basic numbers may shed light on this.

In 2011, Twitter bolstered its crowdsourced translations by creating the online “Twitter Translation Center“, providing volunteer translators with facts, forums and more. A look at the Dutch language forum, for example, has a recent post called “‘Twitteren’ is nicer than ‘Tweeten'”, which proposes that the former has a nicer ring than the latter – in Dutch at least. These are the types of nuances important in any translation job – especially on Twitter, which provides fast, viral international marketing for countless companies.

A post on the English language forum suggests that Twitter should devise a Twitter Translator Certificate – with the caveat that there must be a fair assessment, as it seems there are some less than par volunteers in the community. Other criticisms of the model include one from an Italian translator that Twitter retains the copyrights and then uses it for future product development.

In 2013, Twitter finally began investing in the translation of its tweets, albeit not by humans but through Bing’s machine translator. However, less than a year later, Twitter suddenly removed this option and has still not commented or offered a replacement service.

Today, Twitter “employs” 350,000 volunteers as translators. Unpaid, but monitored and assessed on their performances through crowdjudging and moderators, the volunteers translate Twitter products into 48 different languages.

A review of the Twitter Translation Center shows a system that is complex and sluggish and most likely inegalitarian and inaccurate. With so much hassle to accept, assess and monitor its 350,000 volunteers – who work on „only“ 48 languages out of the world’s 7,000 – one wonders why Twitter does not invest in hired human translation for its products.

And even if Twitter restores its basic automated translation option, any company or individual would be smart to hire human translation services for its Tweets, which are essentially each in and of themselves global press releases.