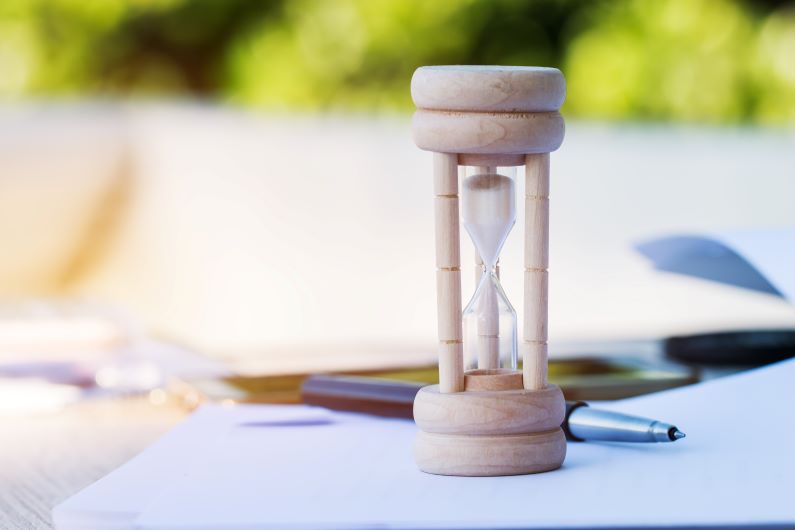 An expert in applied linguistics claims to have translated 10 words of a mysterious 600-year-old manuscript, BBC reports.

Professor Stephen Bax of Bedfordshire University says he has managed to decipher a few proper names in the so-called Voynich Manuscript, which carbon-dates to the 1400s but was lost until 1912, when an antique book dealer bought the 240-page volume in Italy. Some claim the manuscript, which is written in an unknown language and contains a great many drawings, is a hoax.

Scholars the world over have been trying to decode the manuscript for years. Prof. Brax says he relied on his knowledge of medieval texts and his familiarity with Semitic languages to decipher the first words of the mystery manuscript: “Already my research shows conclusively that the manuscript is not a hoax,” Brax says, “and is probably a treatise on nature, perhaps in a Near Eastern or Asian language.”