The Importance of Languages for a Successful Career 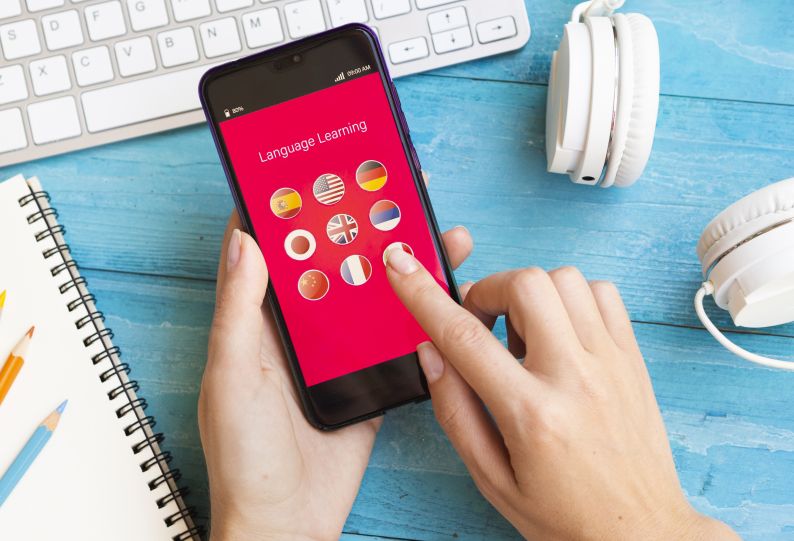 Learning another language can be a challenge; it involves dedication, determination, and the ability to keep going even when you make mistakes. But it’s also extremely rewarding and can lead to a lot of professional opportunities that monolinguals can only dream of. In this article, we’re going to take a look at the importance of languages in building a successful career.

But, before we begin, just a little message to the monolinguals out there who may be thinking they’ve missed the boat: it’s never too late! Language learning is famously easier for children, but people do it at all ages, and the motivation that it will help your career can really push you through. Don’t hesitate any longer! If your dream is to improve your English, for example, join an English language school and improve your chances of career success.

You’ve probably heard that being bilingual makes you more employable, and it’s true! There are several different reasons for this, starting with the fact that these days the majority of businesses have links abroad. Whether they have overseas suppliers or simply sell their products internationally, most companies don’t function in a national vacuum. The internet and accessible worldwide travel have aided this globalization immensely, but language barriers still exist. Although companies often make use of professional translation services, having multilingual employees is a great strength.

As a French speaker, for example, if you apply to a company that has links with other businesses in French-speaking countries, you will be a valuable asset. Even if the company you are applying to work in doesn’t currently have French connections (business links, not the fashion retailer!), by employing you they are opening themselves up to the possibility of branching out into French-speaking markets.

Multilingual people stand out for their skills

Having another language on your resume will not only make you stand out because of the potential overseas business your skills present; it also says a lot about who you are as a person. As previously mentioned, learning a language takes huge amounts of dedication and perseverance, two qualities employers look at favorably.

Studies from York University in Toronto, Canada, have found that bilinguals are better at switching between and prioritizing tasks. This is because they are used to switching easily between languages. This nifty ability is extremely useful in a professional setting.

Further studies have proven that polyglots are generally better at interpersonal communication, which is extremely useful when it comes to communicating with colleagues and customers alike. There is also evidence that bilinguals are better at creative thinking and problem-solving. Whichever way you spin it, having a second language on your resume makes you stand out.

In addition to these general skills, the importance of language in culture, makes one sensitive to cultural differences. This means that multilingual people tend to be more open-minded, but also allows them to build more meaningful relationships with foreign business partners. Furthermore, being able to communicate in their native language can put international clients at ease, leaving them with a positive impression of your company.

So far, we’ve talked about the importance of languages to appeal to employers, but it also means that you have a much larger scope of employers to choose from. Let’s take the example of a native, monolingual German speaker. When applying for a job, this person will be limited to companies based in German-speaking countries. If that same person learns Spanish, for instance, suddenly a whole other market opens up to them.

You may be thinking that this isn’t applicable to you as you have no plans to emigrate but these days, with remote working becoming so commonplace, you could work for a company based in another country from the comfort of your own home. And if relocating is something you’re interested in, having a knowledge of another language will be a huge help.

As well as being more employable, the importance of languages when it comes to salaries is becoming more clear. Being bilingual could actually help you bring home a higher salary. The figures vary depending on the industry, but some studies claim that bilinguals can earn between 5 and 20% more than their monolingual peers.

For non-native English speakers, this stems from the fact that English skills open up many more doors in lucrative careers, such as those in the financial and IT industries. Learning English gives jobseekers a real advantage. When it comes to native English speakers, multilingualism is relatively rare, so those who speak more than one language can demand a higher salary.

Being proficient in another language opens you up to different types of careers that are impossible or very difficult for monolinguals. For some jobs, such as translation and interpretation, language abilities are essential, but there are many more where they are extremely useful. This varied list includes:

Have we convinced you of the positive impact learning another language will have on your career? We thought so! Do some research about which languages are most in-demand in your industry, and get learning!

In the meantime, you will probably find the services of a professional translation agency useful. At BeTranslated, our experienced translators provide top-quality service. If you’d like more information or a free, no-obligation quote, get in touch today!