The Role of Language in Foreign Direct Investment 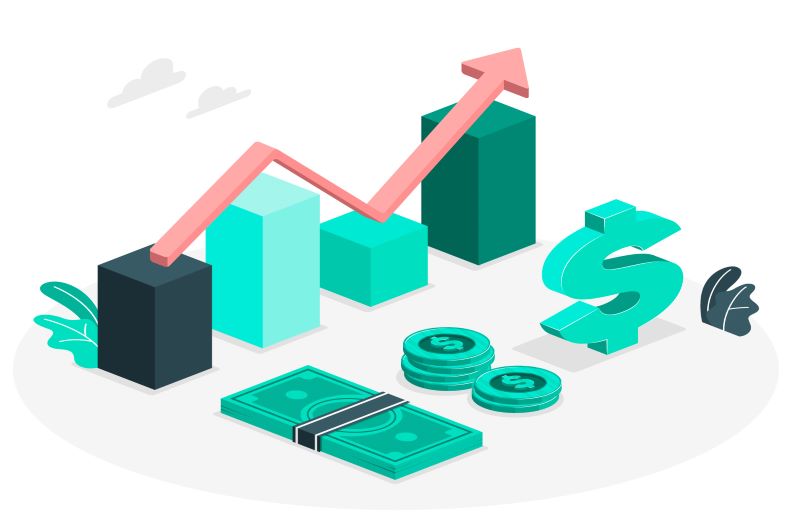 The role of language in business administration is significant as it allows interaction with many customers, which leads to increased customer satisfaction. This includes both verbal and non-verbal kinds of communication. Due to increased globalization in the business world today, different businesses are expanding to various foreign landscapes, integrating in and incorporating international markets.

All these foreign expansions have led to more requirements for multilingualism within foreign direct investment (FDI) to ensure flawless and effective client communication.

Is language responsible for attracting FDI? If so, in what way? It is found that language is a valuable tool for decreasing transaction costs and it can influence the decisions of the investors when they consider a capital investment.

The prospective host countries attract investment by coordinating their domestic language policies with the languages of the FDI investors. OECD global investments employ language-in-education measurements which is a newly constructed thing. However, it might be a good idea to use offshore protection for foreign direct investment.

One of the U.S. senators has noted in his book how monolingualism (only knowing and understanding English) has resulted in a loss of more than 200,000 job opportunities in America. And this was even before the fall of communism and the rise of China as an economic superpower. This was also before the North American Free Trade Agreement came into existence.

The popular belief that the entire world understands and speaks English can be termed a myth. Although English might be the global language for fundamental communication, other non-native English-speaking countries are doing well such as Brazil, China, Russia, and Germany. Therefore, foreign language skills have become a necessity for conveying complex info to clients within FDI.

Many times, business deals involve complex discussions. So, it becomes next to impossible for a mediator to supply the detailed background necessary for handling the conversation between the concerned parties. This is without even mentioning that the services offered by experienced interpreters can be pretty expensive. In case an international project goes on for several years, interpretation and language conversion become significant. Interpreters can also become a bit of an obstacle in trying to develop a rapport with the clients at any of the after-business parties. If the conversation moves to personal areas, this can become an issue.

A shift in the economic scenario

Having a multilingual business personnel within your company is massively in demand in the modern world, where we are observing a shift in global economic power. Although the U.S. still holds onto its top position, other countries such as China and Japan are rising quickly in the economic equation.

We are also witnessing a union of Portuguese and Spanish-speaking countries in Latin America where communication takes place in their native language rather than English. Learning Mandarin has become important for business experts due to the growing buying power and economy of China in the global scenario.

Areas where language is important

Language influences many organizational processes such as customer service, marketing, product design, innovation, internal reporting, and process improvement. Alteration in languages affects these practices and processes. It may impact all aspects of FDI as by learning these languages, the business leaders can communicate with the natives. They can better understand their culture and it helps move forward to a global business and a future world. Learning a language is a slow and gradual process. But there are several satisfying milestones on the journey.

A self-directed study can help learn a language to a fundamental competency within a couple of years.

Multilingual people are efficient and clever, as when you are learning a new language, you are acquiring a new vocabulary which makes the brain more active and stimulates growth. The significance of multilingualism in global business and foreign direct investment cannot be understated.