How movies, theater & other events prove useful for learning a language more proficiently 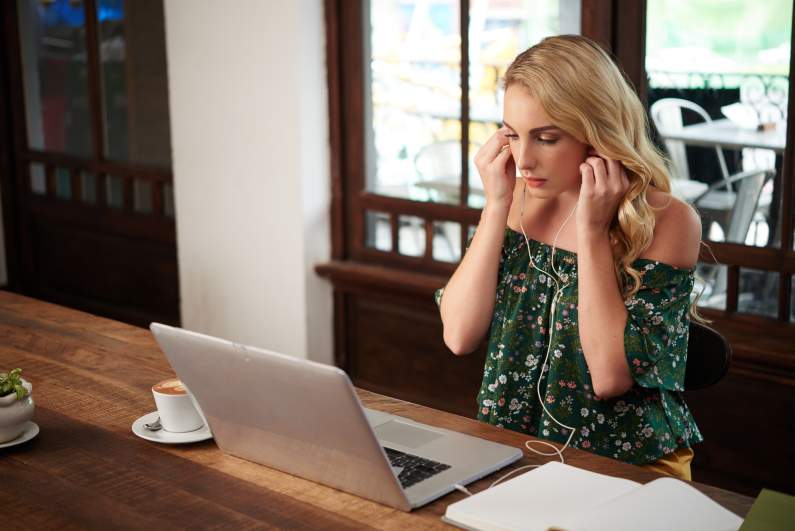 Learning a foreign language by studying a textbook can only take you so far. In the case of English, you may appreciate study programs that discuss ‘Present Simple’ and ‘Present Perfect’ from a grammar perspective, but many everyday, spoken interactions fall outside the realm of what’s covered in a textbook.

In this article, we’ll explore how going to the movies, the theater, and other events can bolster your language proficiency by exposing you to the different ways that language is used in life.

Learning currently popular (or previously used) expressions from the USA, the UK, or elsewhere opens up the world. For example, it can demonstrate how English, French, or Spanish are used differently from region to region.

In Mexico, Spanish is spoken differently with defined variations in pronunciation compared to Spain or other countries in South America. By watching a movie based in Mexico, it’s possible to listen for how certain words have a different emphasis, along with common slang terms that aren’t heard outside of that city or region.

Similarly, when watching The Town, a movie directed by and starring Ben Affleck about a group of bank robbers in Boston, Massachusetts, the distinctive Boston accent comes through loud and clear. While Affleck is originally from the Boston area, co-stars Blake Lively and Jeremy Reiner were not. At the director’s request, they didn’t use a dialect coach but instead spent time in Charlestown, where the movie was based, to soak up the local people and the distinctive voices there.

Learning confidence and projection from the theater

When thinking about attending the theater, there’s a fear that you won’t be able to follow along if your language knowledge is spotty. That’s just wrong. Set that concern aside.

By securing a hot ticket to a theater show from Ticket Sales, you’ll be ready to expand your horizons. Depending on the period the show is based in and the accents used for each of the main and supporting characters, not only will you enjoy the show, but you’ll receive exposure to many different voices over a 2 to 3-hour period.

To gain confidence, see how the actors project to the audience. There are no timid voices here, even if the character the actor is portraying isn’t a confident one. Communication is also very visual, which comes across well at the theater too. Even if you don’t understand every word spoken, following the story is still possible. And so it is with your everyday communication too.

Sporting events have their place

Sporting events like the NFL, NBA, or MLB are great places to have fun and brush up on your English too.

Depending on where you’re seated, it’s possible to have more interaction with sports fans during a match than in the street. Everyone is there to enjoy the sporting event, so their normal reticence in speaking to a stranger vanishes.

While translation services are certainly helpful, working on improving your own language skills should be never-ending. The good news is that there are plenty of enjoyable ways to do that while getting your head out of the textbooks.