Languages that Will Get You the Most Profitable Translation Jobs 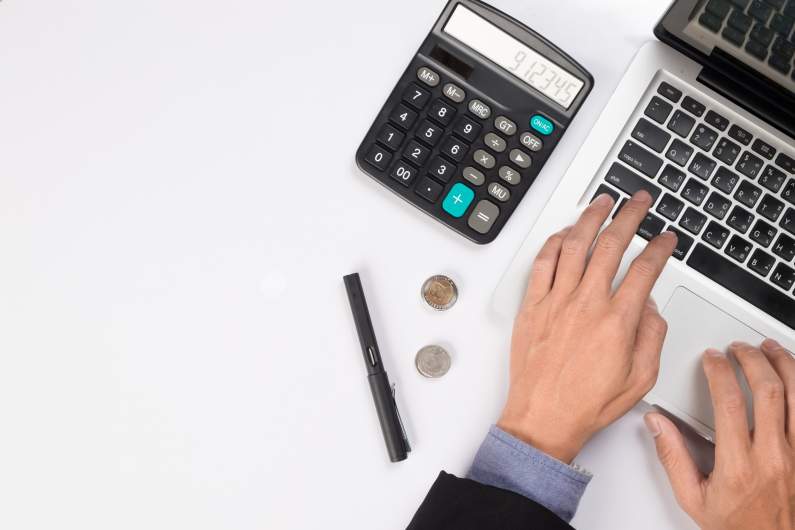 So you know a lot of languages and want to monetize your skill…that’s great! Now it’s time to figure out language profitability. That is, what languages will net you the most profitable translation jobs when working with translation agencies?

Figuring out what language will net you the highest paying translation jobs is difficult. Why? There are a lot of variables involved in determining language profitability.

For the sake of this article, let’s say you live in a certain unnamed US city. What languages will make you the most money when it comes to translation work?

Japan currently has a lot of trade deals with regard to technology and products coming in and out of the USA. In fact, the United States and Japan partner on many, many things. Therefore, companies from both countries are always looking for translators that can help them with all types of communications.

The good news is that while there is a high demand for Japanese translators, the competition is relatively low due to the complexity of the language. Therefore, Japan has a high language profitability in the USA.

There’s a little more competition when it comes to Chinese translation jobs, mostly due to the fact that it’s the most widely spoken language in the world. Many Chinese citizens often snag these jobs because they learn another language as their second language. However, that doesn’t mean there isn’t room for other translators in this market.

Also, like Japan, China has a lot of reason to need English-to-Chinese translations and vice versa. There’s a lot of demand, quite a bit of competition and a lot of money involved.

German is considered to be a rare language in the United States. Despite there being a substantial German population within many states, it’s not a commonly spoken language. If you walk into a building and ask if anyone speaks German, there’s likely to be a low, positive response. Especially compared to other languages like French or Spanish.

This is a circumstance in which there’s a large population with little outside fluency. Meaning, many companies are willing to pay top-dollar for German translators that can help sell products and services to an untapped market.

Swedish (and Other Nordic Languages)

Swedish, as well as other languages that exist in the Nordic region, is also gaining popularity among translators. Why? Because jobs dealing with Nordic languages pay well. The Nordic countries are quickly bringing in more and more Western influences to their major cities, which means they have to acclimate to Western languages.

The good thing about learning a language like Swedish is trans-language fluency. If you know Swedish, you’re more than halfway there to learning Norwegian and Danish. Learning any one of these languages and studying the other two lightly can net you three potential translation pools.

Finally, countries in the Middle East are also looking to communicate more and more with countries that speak English. Larger companies are already on top of this, especially if they’re in the oil industry. Now, the little guys are looking to cash in on business deals with companies in the United States, too. Arabic isn’t a language commonly learned in the United States unless you’re specifically looking for work in the Middle East.

Remember that the above example is for the USA, and language profitability depends on your location. Therefore, if you live in England, the languages that will net you the most may be different. Be sure to ask your fellow translators working in similar locations or in similar sectors for advice. What languages have netted them the highest paying translation jobs?