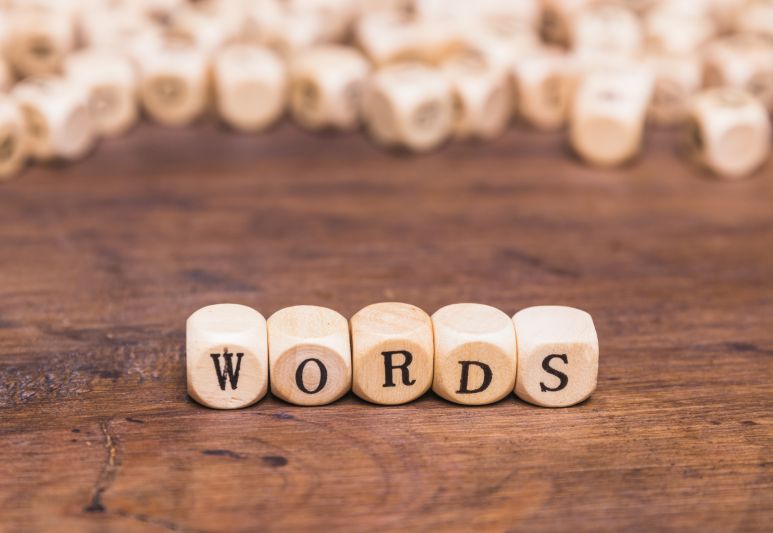 With over 420 million speakers worldwide, Arabic is the fifth most spoken language in the world. There are 25 countries that claim Arabic as an official language, though the variety of Arabic that is spoken can vary greatly from country to country and there are at least 35 dialects of the language.

Arabic’s influence on other languages

It is believed that the word ‘Arab’ means ‘nomad’ and that the Arabic language originated from nomadic tribes in the desert regions of the Arabian Peninsula. The language is thousands of years old and its influence can be seen around the world today.

The great impact that the 800-year presence of the Moors in the Iberian Peninsula had on the Spanish and Portuguese languages and cultures has been widely documented, but it also left a linguistic imprint on English. Many day-to-day words in English either came directly from Arabic or via other tongues, most often the Romance languages.

Let’s take a closer look at some of the English words that have their roots in Arabic.

A tell-tale sign that a word has Arabic roots is the ‘al’ prefix (think alchemy, albatross, alcove, and algorithm) and alcohol, is no exception. Interestingly, the word is derived from the Arabic al-kuhl meaning ‘the kohl’. Yes, that’s a type of eye makeup, but where’s the connection between cosmetics and alcohol?

Kohl was traditionally made by grinding stibnite, the word then came to mean the process of grinding to powder, then distillation, and eventually ethanol (or ethyl alcohol).

Another ‘al’ word, well spotted! This much-dreaded part of math class comes from the word al-jabr meaning completing or restoring broken parts. The word’s use in the mathematical field was first recorded in the 9th century in the book The Compendium of Calculation by Restoring and Balancing by the mathematician Mohammed Ibn Musa al-Khwarizmi, which was translated into Latin in the 12th century. Medieval Latins borrowed both the mathematical method and the term, which eventually reached English and your high school math class.

Is there anything nicer than waking up to the smell of freshly brewed coffee? It’s a widely held belief that what is now a worldwide habit of coffee drinking originated in Yemen in the 15th century. In fact, Yemeni coffee is still considered some of the best in the world.

The Arabic word, qahwa, led to the Turkish term kahve, then the Italian caffè, and the rest is caffeinated history. And that yummy chocolatey-coffee mocha you drink in the winter months also owes its name to Yemen, and the city of Mocha, or al-Makha, which is home to the port from which Yemen shipped its coffee.

As the game of chess was introduced to Medieval Europe through the Arabs, it’s not surprising that this term comes from Arabic. The first part of the word, check, originates from the Old Persian shah, meaning ‘king’. This became the Arabic shāh, pronounced in the Middle Ages with a hard final ‘h’. It then developed into shāh māt, meaning ‘king dies’, leading to our checkmate. English owes its variants of the word check, such as checkbook, checkout, and exchequer to the same source.

The name of these African animals has its earliest known origins in the Arabic word zarāfah, which translates as ‘fast-walker’, and may have come from the Somali word geri. Middle English spellings include jarraf, ziraph, and gerfauntz. The latter apparently caused some confusion with olifaunt, meaning ‘elephant’, two rather different animals!

As you climb into your comfy bed at night, have you ever wondered where the word mattress came from? We have the Arabic language to thank, of course! Specifically the term matrah, a large cushion or rug for lying on, which in turn comes from the root tarah meaning ‘to throw something down’.

This word first appeared in English in 1754 when English writer, Horace Walpole used it in a letter to the American politician and education reformer, Horace Mann. Walpole took the word from the Persian fairy tale The Three Princes of Serendip, whose protagonists frequently made discoveries through happy accidents.

Serendip was taken from the Arabic Serendip, or Sarandib, an old name for modern-day Sri Lanka, which may have been derived from the Sanskrit name, Simhaladvipa, meaning ‘Dwelling-Place-of-Lions Island’.

Although many cultures, such as the Mayans and the Babylonians, had the concept of marking nothingness, it was the ancient Indians who first treated nothingness as a numeral. The use of zero became common in many countries and it was the Italian mathematician, Fibonacci who, after spending his childhood in what is now Algeria, took the idea, and the Arabic word zefiro, back to Italy, Latinizing it to zephirum at the beginning of the 13th century.

The notion of zero was actually rather controversial in Europe. The concerns ranged from the theological (where does nothingness sit alongside the idea of eternity and an omnipresent God?) and the practical (its use was prohibited in Florence as they thought the circular shape could easily be changed to a 6 or 9 by cheating merchants). It wasn’t until the 15th century that the zero was fully accepted in the Western world, some 300 years after the use of Arabic numerals had become the norm.

Being such a widely spoken language, having your company’s content translated from English into Arabic is a smart business choice, but make sure that your translation serviced provider is well-versed in the linguistic and cultural features specific to the region of your target market. BeTranslated’s skilled translators are experienced in localization and always work with your particular needs in mind. Get in touch today for more information or a free, no-obligation quote.