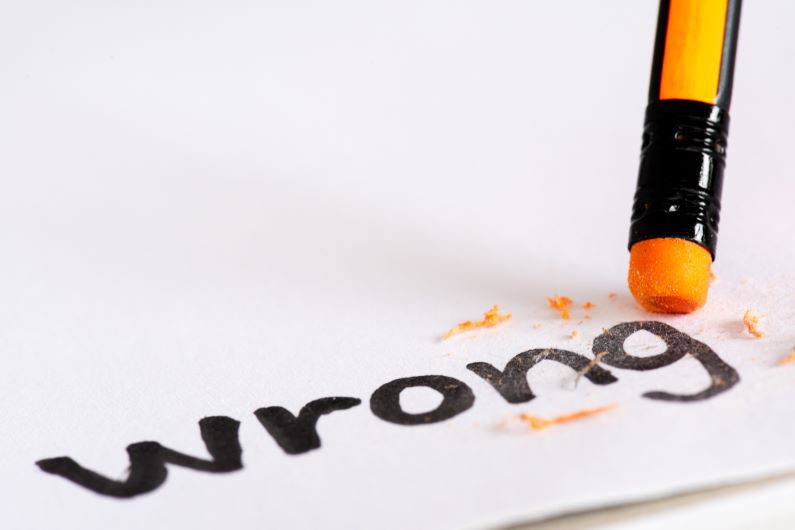 Have you ever used Google Translate? Sometimes you get what you’re looking for, if it’s one word or a simple sentence. For more complex sentences, though, you end up with something completely wrong. In many instances, these translation fails aren’t just erroneous — they’re hilarious.

Auto-translation software treats language as if it’s an algorithm to deduce and put back together. No software is advanced enough to capture the nuance and true structure of language as a concept.

While translation programs understand a language at its most basic level, they are not good in a business context. For business translation, accuracy and fluid communication are paramount.

It’s not all serious, though. Sometimes, business translation fails aren’t necessarily offensive or insulting… they’re just plain funny! Translation fails are something of a hit on social media. Below are a few big mistakes from 2016 that had the world in stitches. 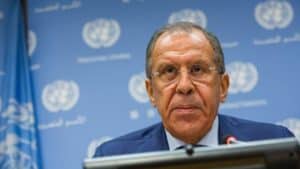 Many people don’t know that Google Translate isn’t just a pre-programmed Internet translation tool. Like other Google tools, the service picks up on evolving language patterns as it goes. This is in an effort to constantly perfect its translation systems.

However, with new speech patterns, Google Translate can’t tell jokes and slang from real words. The evolving Ukrainian language is one example.

Ukrainian commentators continuously spoke ill of Russia’s annexation of Crimea in 2016. They often referred to the country as “Mordor,” the fictional home of the evil Sauron found in Tolkien’s The Lord of the Rings. Google Translate didn’t recognize this as a joke. Thus, its servers began translating the word “Russia” as “Mordor”. 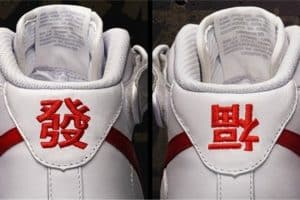 In early 2016, Nike released a new shoe design known as Special Edition Air Force 1. The shoe was meant to celebrate the Chinese New Year. Each of the shoes could be customized to show off two Chinese characters. On one shoe is the character ‘fa’, and the other shoe the character ‘fu.’ When combined, these characters are supposed to be positive, meaning prosperity and luck. However, when the characters are separated, a different message is shown: “get fat.”

While not necessarily the fault of an auto-translation program, it goes to show that translation requires real insight and understanding of the applications and uses of language. Looks like no one at Nike knew that separating Chinese characters gives them a new meaning. 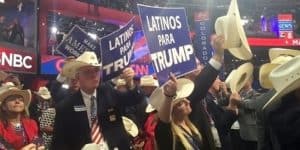 During the 2016 campaign for president of the United States, Republican nominee Donald Trump went on record saying some very controversial things about Hispanics and Mexicans. As a result, his favorability fell drastically within the Latino community. Thus, he had to work hard in an effort to gain that approval rating back.

Spanish-speaking social media users were quick to point out two problems. One, the non-translation of the word “Hispanics” (which should be “Hispanos” in Spanish). Second, the misuse of the word “para.” While the word does mean “for,” the context in which it was used was inappropriate. “Por” would be the correct form of the word.

This is an obvious example of Google-Translate-style translating. While no one is sure why “Hispanics” went untranslated, auto-translating programs don’t always catch the context in which a word should be used. Thus, “por” and “para” can be interchangeable to a computer, while we know better as humans.

Translation fails can mar a business’ image, even though many people find them to be comical. If you want to avoid embarrassment caused by a silly translation error, don’t just run to Google Translate. Use a professional, human translation service.