An Abundance of Japanese Inventions Calls for Patent Translation 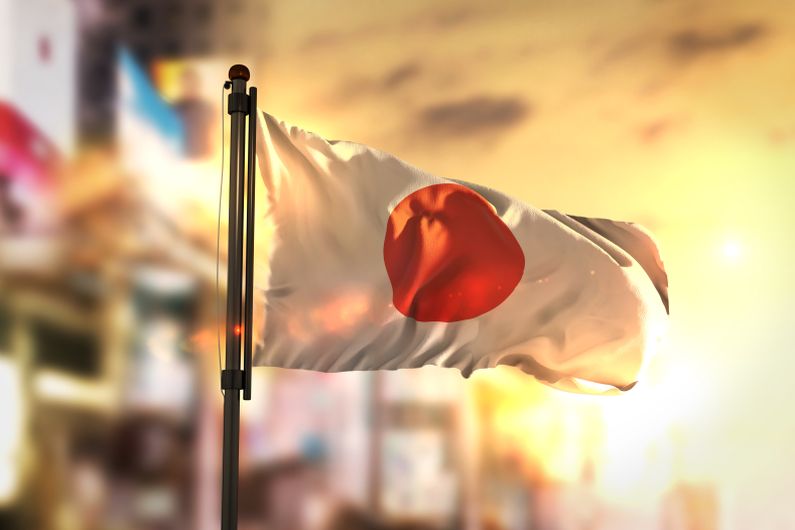 Japan is a nation of inventors and their innovative thinking has influenced the way people lead their lives around the globe. Inventions mean patents and the process of filing for a patent means a whole heap of paperwork. As Japan is one of the countries that files the most international patents, Japanese translation of patent documentation is in high demand.

Japanese inventions are used all around the world

Exports account for around 19% of Japan’s GDP and the USA and China are their top export partners. The country’s main exports are transport equipment, machinery, and IC and electrical apparatus. Many of Japan’s exports were invented locally, and with technology giants like Sony, Fujitsu, Toshiba, and Panasonic (to name a few) it’s not surprising that Japan is responsible for some of the biggest electronic and tech inventions, such as:

Japan is consistently one of the countries that file the most patents every year and many of these are filed internationally. In fact, 18% of patents filed in the US are Japanese. This means that there is a significant call for the translation of documentation related to patents both into and out of Japanese.

What does patent translation involve?

Patent translation is notorious for being one of the most challenging niches in the translation industry. This is mainly because it demands that the translator have both expert technical and legal translation skills. Translation errors in this field can lead to serious legal ramifications, in addition to the possible loss of the patent’s validity.

Examples of patent translation documents include:

Translating these documents comes with its own unique set of issues and challenges, let’s take a closer look at what those are.

The need for specialist knowledge

Professional patent translators must have in-depth knowledge, not only of the different requirements for the patent process but also the technical field related to the idea or invention, for example, medicine, IT, or architecture.

Patent documentation includes a lot of terminology specific to each technical field. Translators must be familiar with any terms or jargon, as well as having impeccable research skills to be able to ascertain the correct language where necessary.

International patents are legally challenging because they involve the coming together of two legal systems, that of the country of origin and the target country. A Japanese to English translator who works with Japanese patents in the US must be aware of the laws in both Japan and the USA to avoid invalidating the documentation.

There may be discrepancies between the terminology and these linguists must be familiar with the accepted ways of rendering them in the target language. This type of work is not straightforward translation and could even be described as a type of localization because the text has to be adapted to fit the new legal system and regulations.

The presence of visuals

There are many forms of translation that include images that the translator must take into account, such as children’s books, instruction manuals, and brochures. The presence of visuals can sometimes be helpful for a translator’s understanding of the source text, but it also acts as a restriction as the translator must ensure that there are no inconsistencies between the images and the target text.

Patent documentation often includes visuals such as illustrations, sketches, and diagrams, which adds another complication to the task of translation. These images also regularly include notations such as measurements, acronyms, and symbols which translators need to understand and find exact equivalents for in the target language. If no equivalent exists, they must find a suitable solution that doesn’t impact the document’s meaning.

Grammar, syntax, and punctuation are significant in any kind of translation, but when it comes to documents with legal implications, the consequences of an error can be disastrous. There are instances where seemingly small mistakes have cost companies millions of dollars, such as the dairy farm in Portland, Maine who lost $5 million due to a missing comma. In the case of patent translation, ambiguities of this type could nullify a patent.

Now that you have an idea of the complicated nature of patent translation hopefully you understand the necessity of working with experienced, qualified professional translators for this kind of work. For Japanese inventors filing for patents in the US, or any other international patent activities, working with experts is the only solution.

A final thought for you to mull over is that filing for a patent involves a huge amount of paperwork, which needs to be completed according to strict regulations. Professional patent translators have extensive experience with these steps, often much more than the person seeking the patent. Their knowledge of this bureaucratic process is a real asset, so make the most of it!

BeTranslated is a long-established translation service provider that works with highly qualified translators specialized in many different languages, including Japanese. Whatever your translation project, we have the right linguist for you. Get in touch today for more information or a free, no-obligation quote.