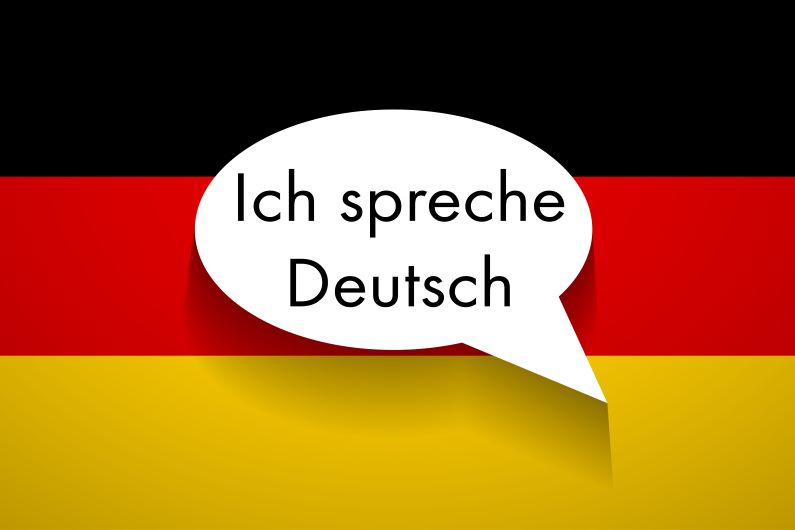 Why learn German? There are so many good reasons to do it that it is hard to list them all.

German is spoken (as an official language or as a second language) in Germany, Austria, Luxemburg, Switzerland, Belgium, Lichtenstein, Italy, Poland, Czech Republic, Hungary and Denmark. One out of four European speaks German.

Germany has the strongest economy in the European Union and ranks three in the world, after the United States and Japan. It is the world leader in exports and imports but also is one of the most important countries in terms of science, literature, philosophy, then arts, and so much more. As far as the Internet is concerned, German is the second most used language, after English.

Companies like BMW, Daimler, Siemens, Lufthansa, SAP, Bosch, Infineon, BASF, and many others work with international partners. Japan, who is the second most powerful economy in the world, understands the business advantages of knowing German: 68% of all Japanese students study German.

If you have a website offering German lessons, don’t hesitate to contact us. We would be more than happy to speak to you about how we could exchange visitors, promote our activities together and even exchange content.