May 4, 2016 | Adventures in Globalization & Localization 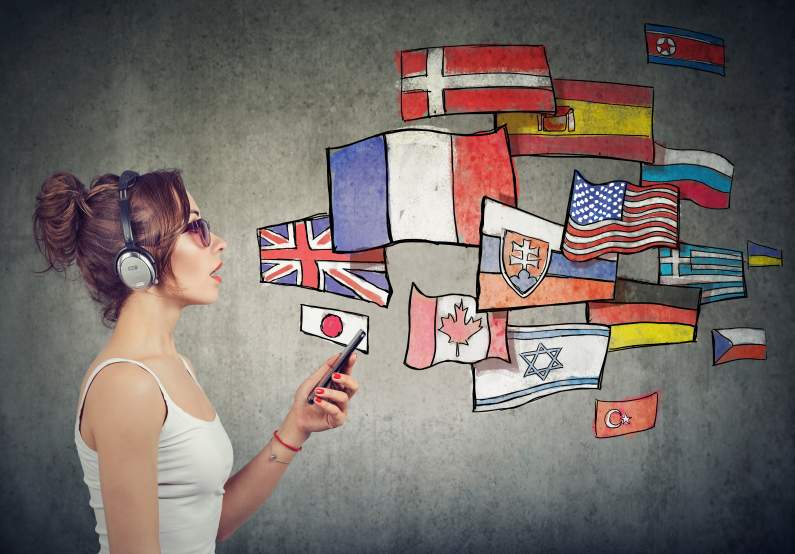 Sometimes, it can be difficult to actually explain what it means to be a freelance translator. People can have varying ideas of what it is you actually do and how it can actually be a “real” job.

So why fight it? Why not just have fun with it and let people’s imaginations roam with what it is you actually do?

For example, imagine the amazing opportunities to entertain yourself at the next boring dinner party you get roped into attending.

You’re minding your own business, hanging out at the shrimp cocktail platter at the party. Out of the blue, another guest approaches you and says, “So, what’s this I hear about you now being a freelance translator?”

They hang air quotes around “freelance translator” as if it’s a fake term.

You smile politely, nodding your head and staying focused on the shrimp cocktail on your napkin. Truthfully, you are trying to choose your words carefully. Let’s be honest: it’s difficult to explain your business sometimes.

“Yes it’s been an interesting year to –“

They don’t let it go. “Wow! That’s cool! I barely passed English class, let alone speak, like, 19 languages like you. Now you get to just get up when you want, work in your pyjamas and listen to headphones all day. Sounds easy. Must be nice.”

“Well…” you try to clarify that you don’t actually speak 18 languages, but they are on a train that is now barreling down the tracks.

“My uncle’s cousin’s ex-roommate needed a translator for some documents one time and he said it was expensive. What’s with that? Like can’t they just use Google Translate, and it’s good enough? And don’t you find it boring reading other languages all day long? And how long does it take you to… ”

You suddenly get the urge to wave past his shoulder and say, “Oh, look! There’s Elvis!”

But no, you’re bigger than that. You are a going to represent your career with pride.

Instead of blaming Elvis, you simply smile and say, “Well, for starters, I don’t actually wear pyjamas…”

Maybe some things are just better left to the imagination 😉