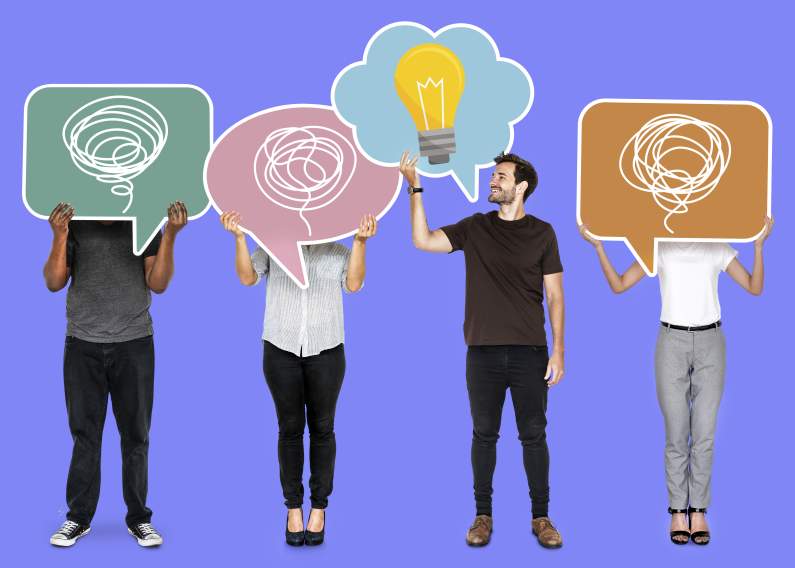 Is learning languages a hobby for you? Are you a polyglot, someone who speaks multiple languages fluently? Have you thought about what are the best jobs for polyglots?

Learning languages as a hobby and being a polyglot has many perks, like being able to understand sports commentary delivered in other languages or the ability to read texts written in scripts like Cyrillic. That’s fine and good…but what if this hobby could be monetized?

A lot of people out there know more than one language, but they don’t actually use this special skill in a way that makes them money. Being a polyglot is attractive within many different job fields, including these four jobs that are absolutely perfect for polyglots.

This is perhaps the most obvious career you can have when you’re a fan of languages. Translation is simply taking words in one language and translating them into another, like translating a brochure written in English into Chinese. The problem many polyglots encounter when it comes to translating is that they don’t expect the career to require so many other varied tasks. A translator needs to be a “people person”, understand project management responsibilities and language fluidity. Hanna Sles, a Ukrainian translator, says: “Competition in translation industry is becoming fierce. Your brilliant skills in translation won’t be enough to make a successful career in translation sector. There is a host of other essential skills like marketing, customer service, and of course, time management.” It’s not enough to translate words directly — you have to write them in a way that flows well.

You’ll find that foreign language teachers are always in demand, and the more “rare” the language, the more likely you’ll be to find a job. This job choice may require special certification or specific degrees depending on the state or country involved. Some countries require Bachelor’s Degrees in order to teach a foreign language while teaching languages out of the country can require other specifications. Teaching also doesn’t have to occur within a classroom. From community centers to online courses, you can find teaching and training positions outside of education establishments.

Finally, online streaming services and media manufacturers are constantly looking for skilled linguists to translate their content into different languages for scripting and subtitling. Netflix and Hulu are two big employers of polyglots. They need multilingual translators to help grow their language base by adding multi-language subtitles to their video content.

If you want to avoid writing, there are other types of jobs for polyglots, too! For example, interpretation may be the better job position for you. Interpreting is like translation in the spoken sense. Imagine there are two people who want to talk but who share no common language. As an interpreter, you can bridge this communication gap by translating for each person. This is also a very basic interpretation of the career; some interpreters help translate for large audiences and within other scenarios. Interpreters must also be in tune with people. They must be ready to translate tense situations, especially depending on where they’re interpreting. Airlines, pharmacies, police stations, schools. Interpreters exist everywhere, and the context of the conversations change depending on the setting.

These are four examples of great jobs that polyglots can apply to and likely land with no problem. However, that doesn’t mean they’re the ONLY four jobs out there. Many different vocations look at someone who has language skills as preferable when compared to someone who only knows one language. In short, when you put “polyglot” on your resume, you’re likely to get a lot of job offers — but which one will you choose?