How Does Culture Affect Marketing? 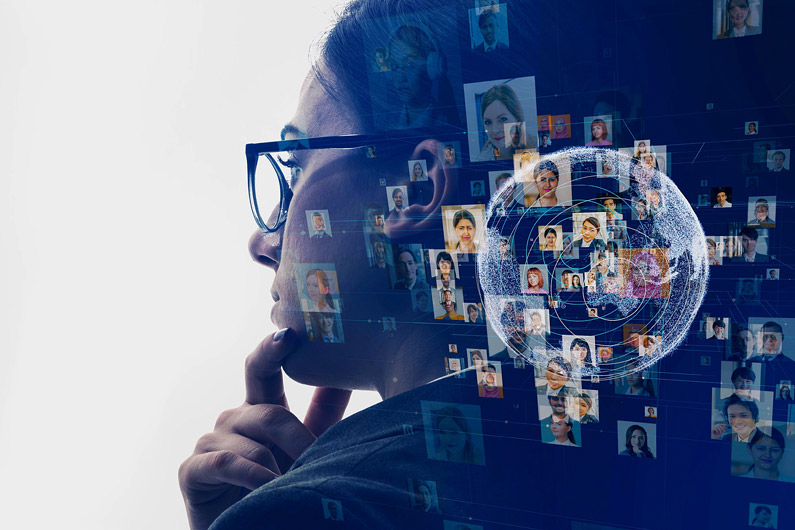 Marketing is all about promoting one’s business through creative and clear communication. However, the last thing you need is for your campaign to deliver an ambiguous message where two groups of people interpret the same message differently. That’s why, in this post, you will learn the crucial role that culture plays in a marketing campaign and how brands can circumvent the pitfalls of cultural disconnection with their message, using examples.

Even if top brands hired the best people for the job, they aren’t free from major blunders. Take Ogilvy India, for example. It created a campaign for the mattress company Kurl-On by using then-14-year-old Pakistani activist Malala Yousafzai, who, in its ad, was shot in the head by the Taliban while riding a bus but thankfully recovered. The ad shows Malala getting shot and bleeding (I’m not kidding), falling on the mattress, and then “bouncing back” to win the Nobel Peace Prize.

The campaign was a misfire, not because of a lack of effort. Instead, because its tone-deaf and wildly insensitive message destroyed everything the brand was trying to build. Ogilvy nonetheless was quick to issue an apology, but it was too late. Therefore, brands need to become more vigilant and sensitive when it comes to their campaigns about culture.

The internet has helped people from different parts of the world to connect. If anything, it allowed people to find their group who share their hobbies, opinions, and customs. Arguably, the best way of showcasing cultural marketing in full display is retargeting ads. In a nutshell, people will see your ads on different sites online when they visit your site. The fact that they went to your site in the first place means they’re interested in what you have to offer. This could also mean that you share the same cultural value with this person.

Retargeting ads is one of the cornerstones of an effective SDR process for the reason stated above. And unlike the spray-and-pray marketing approach, retargeting lets you spend your marketing only on people who seem to care about your brand and at a fraction of the cost.

Embracing customers as part of your culture

Culture in marketing also affects how you approach your business. In this case, marketing is all about fostering a relationship between your brand and your clients. You want them to be part of something bigger than they are. At the same time, you’re mobilizing customers into becoming advocates of your brand.

First, the fact that they already purchased your product before makes them more likely to buy it again from you. At the same time, there’s a good chance they agree with your brand and what it represents—else, they would have purchased from a different company. Therefore, a customer-centric approach to your marketing strategy enables you to build upon your own culture and customers. Thus, building a foundation of happy customers sets the tone for what kind of culture your business has.

More than a language barrier, the disconnection between marketing and culture also lies in its ideological differences. The diversity of people can be seen not just physically, but also from their values and opinions. And more often than not, both have become a source of chaos and continued division among people. However, culture as a marketing device allows brands to blaze the trail with bold ideas. When done correctly, you can help spearhead a movement that could be the tipping point for change.

This happened to Nike when they enlisted Colin Kaepernick for one of their “Just Do It” campaigns in 2018. On the one hand, not only did Nike’s share price dropped to 2% after releasing the ad, but people threatened to boycott the brand. On the other, it was positively received by the public, with Black athletes like LeBron James and Serena Williams expressing their support for the former NFL star. The campaign drew attention and opened the floodgates for discussion and engagement, which is more than anything you could hope for with your brand. 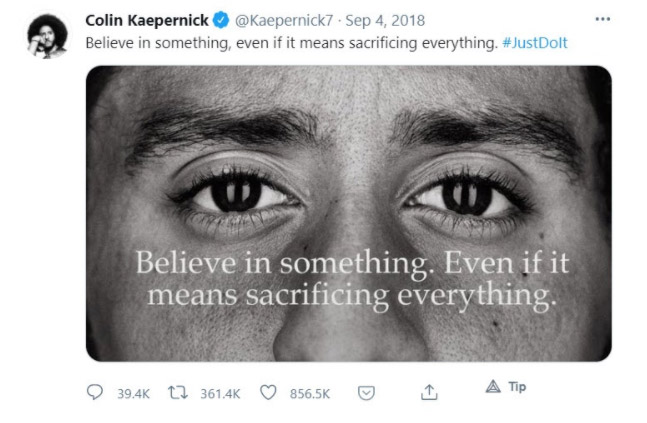 The lines between culture as a language and a lifestyle are blurred in marketing. It remains a vessel for brands to share their brand message in the hopes of turning their audience into customers. More importantly, it’s also about providing value to your prospects by how you craft your message and communicate it through your chosen format. And when all else fails, be open to change. Instead of closing yourself off from any backlash your campaign receives, listen and engage with people who have strong feelings about it, and be willing to take the criticism in your stride. Your willingness to engage in culture-speak could be the bridge that will help your marketing become what your audience wants.

Are you interested in translating your marketing content? Hoping to reach out and make effective connections in new marketplaces worldwide? Our native-language translators are experts in the marketing field, producing culturally sensitive translations that will make your marketing strategy sing! To find out more and for a free, no-obligation quote, get in touch today!