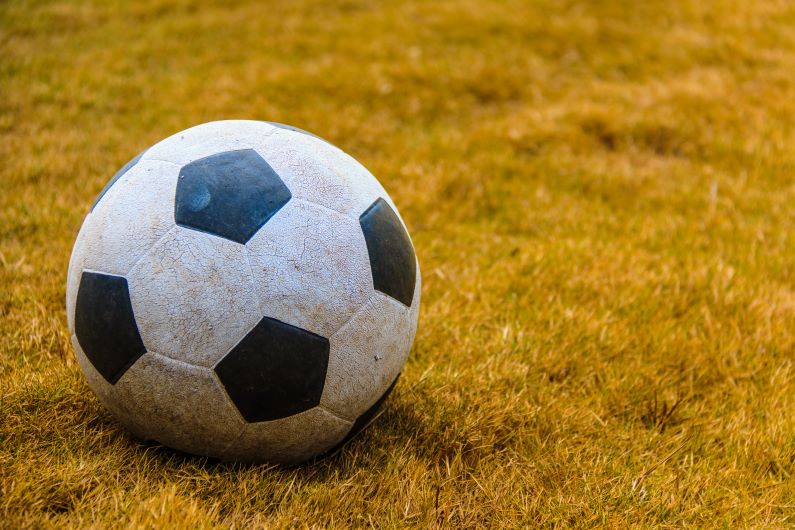 The Atlantic reports that according to sports economist Stefan Syzmanski of the University of Michigan, the term “soccer” is not an American invention. Rather, it has its origin in England and was imported to the US.

According to Syzmanski, the history of the word begins in 1863, when young men met in an English pub to standardize the rules for the sport. Two divergent variants of the game were developed, one known as “Rugby Football” or “‘rugger”, the other as “Association Football”, or “‘soccer” for short.

By 1905, the word had made its way into American English, as a letter to the editor of the New York Times shows. “In the first place, there is no such word [as socker],” the angry letter from one Francis Tabor states, “and in the second place, it is an exceedingly ugly and undignified one.”

What’s most interesting, however, is that the more popular “soccer” became in the U.S., the less the English wanted to use it. As a map at The Atlantic shows, the word is now generally used in countries that have another sport called “football.” And it’s not just the name of the sport itself which can cause confusion, but the myriad of terms and jargon associated with it.

We’ll leave you with John Cleese, who explains it in the most basic terms: “It is a game played with a ball that is struck with the foot. Hence: foot-ball. Are you following this, America? The clue is in the title. It is not that difficult.”

Are looking for a professional translation service to translate your sports related content? Check out BeTranslated and email us for more information or for a free, no-obligation quote today.