When translation mistakes are funny, and when they are not

Language learning tips that do not work 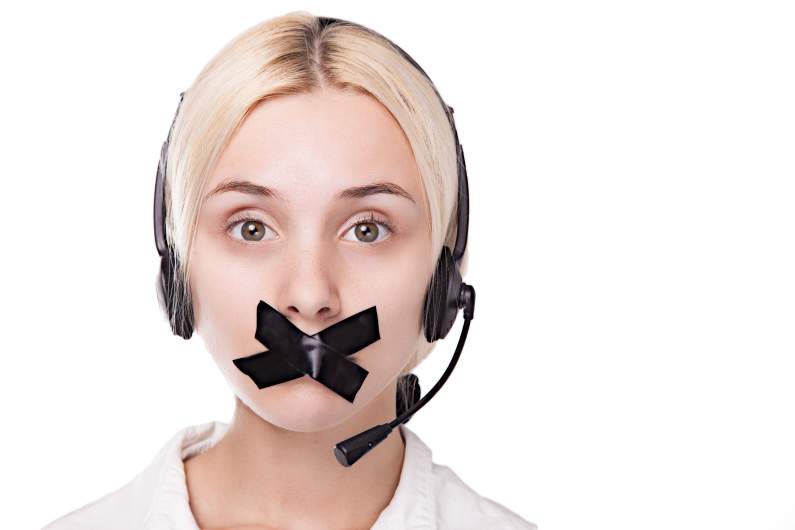 There are a lot of blogs out there instructing you on how to best learn, speak and understand a language. I’m here to tell you that a lot of these blogs are wrong!

Below are a few language learning myths that are floating around out there. For each one, I explain why these tips or simply myths that are not conducive to language fluency. END_OF_DOCUMENT_TOKEN_TO_BE_REPLACED

The Atlantic reports that according to sports economist Stefan Syzmanski of the University of Michigan, the term “soccer” is not an American invention. Rather, it has its origin in England and was imported to the US. END_OF_DOCUMENT_TOKEN_TO_BE_REPLACED 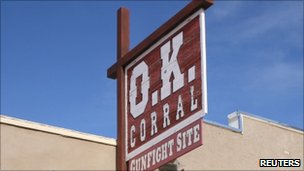 It’s one of the most frequently used words in the world: OK, often spelled okay, originated in the United States but is now recognized and used by speakers the world over.

How the two-letter agreement become so popular in less than 200 years is the topic of Allan Matcalf’s book America’s Greatest Word, and he explains some of its appeal and popularity in this article for BBC News: ” What OK provided that the others did not was neutrality, a way to affirm or to express agreement without having to offer an opinion… OK allows us to view a situation in simplest terms, just OK or not.” END_OF_DOCUMENT_TOKEN_TO_BE_REPLACED

Explained: Holland or the Netherlands? 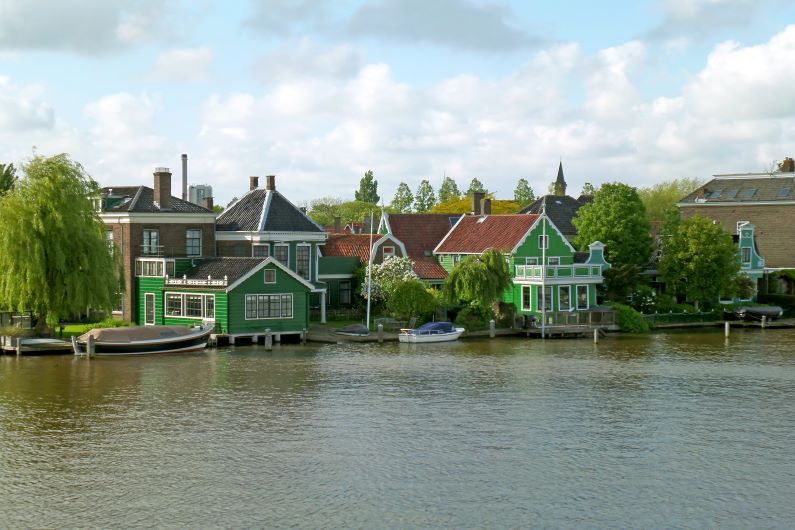 Quick: what’s the country with the tulips and windmills called again? Is it the Netherlands or Holland? If the language is called Dutch, why are the Pennsylvania Dutch actually German? What about the Dutch Caribbean — and how do Zealand and New Amsterdam fit in?

Fret no more: the good people at termcoord (Terminology Coordination of the European Parliament) point to a video by CGP Grey, who explains all this and much more in four highly entertaining and informative minutes. Sterk aanbevolen! END_OF_DOCUMENT_TOKEN_TO_BE_REPLACED

One of the things that makes translation such an exciting field is the ever-shifting nature of language. Words and terms change as frequently as the culture itself. Something that was a hip or clever way to express an idea yesterday suddenly sounds stilted or out-of-fashion today. END_OF_DOCUMENT_TOKEN_TO_BE_REPLACED