When Translation Mistakes Are Funny, and When They Are Not 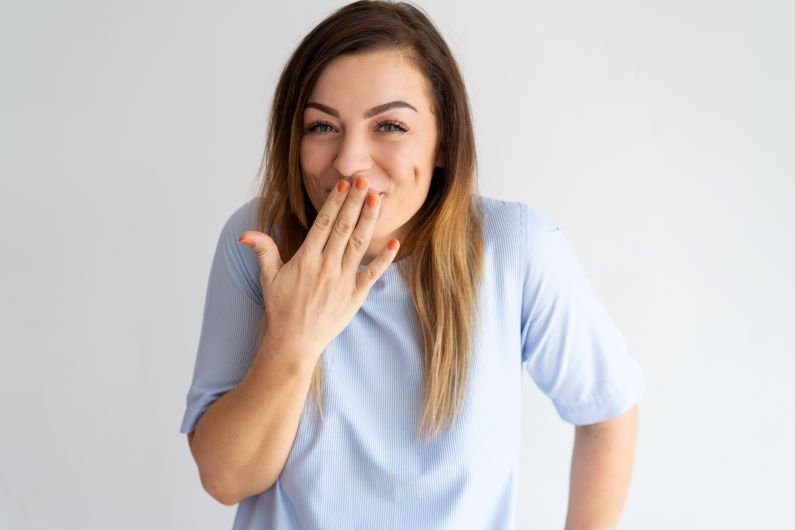 The film Okja is about a little girl’s love for a pig. Read more deeply, it is about the debate over genetic modification and the meat industry. Childhood love and health both being topics where one wants a good translation, right?

Okja is a film bridging Korean and American cultures and languages – and characters. A translator in the film intentionally botches some live interpretation to mislead his criminal comrades. He later repents by brandishing a tattoo on his arm which reads, “translations are sacred”.

This character’s intentional translation mistakes led to plot hilarity and tongue-in-cheek translation humor. However, it also is a serious reminder of how crucial translation is in the context of our globalized relationships and business affairs.

The film’s actual translators also made intentional translation mistakes, providing another type of hilarity and humor.

Netflix allowed subtitle translation mistakes in Okja for the sake of a good cultural joke. Of course, only someone fluent in Korean and English would understand.

A character simply says his name in Korean, but the English subtitle reads, “Try learning English. It opens new doors!” It is a Korean cultural joke about the pressures to learn English in Korea.

You may need to see the film and be bilingual in Korean and English to get the joke, but I find it enjoyable enough to know about it and know that Netflix went for this.

Okja’s translation mistakes and translation humor are funny, though they also drive home how important it is in our globalized world to understand one another.

For ordering food or navigating car shares, perhaps using real-time, automatic translation apps from Microsoft, Skype and Google can help bridge the world. (See the other Summer 2017 hit film “Weit” for a scene about this).

But for important issues like genetic modification, meat industry, criminality and love, better use professional translation.