What the English-Speaking World Loves About South Korean Culture 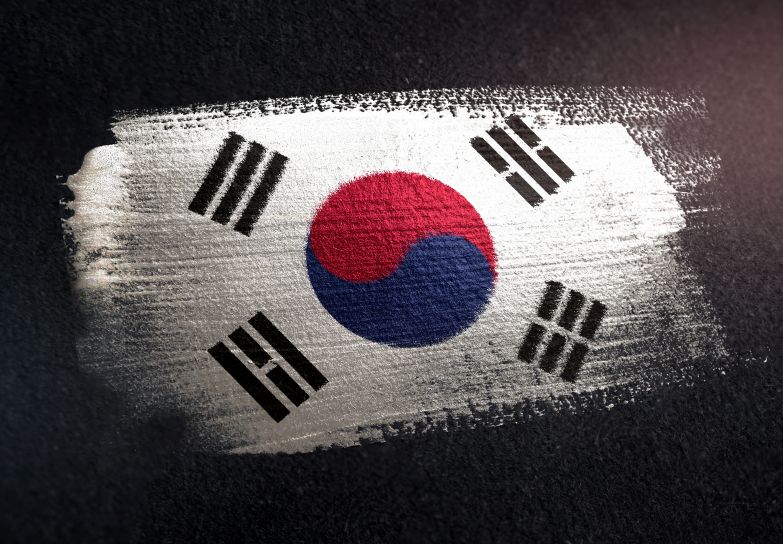 Have you ever heard of the term ‘Hallyu’? These days it frequently pops up in lifestyle blogs and magazines and, while you may not be familiar with the word itself, you are probably aware of the cultural phenomenon it refers to. Hallyu, or the ‘Korean Wave’ is a Chinese word that describes the increase in the global popularity of South Korean culture.

Hallyu first began in the 1990s as other Asian countries like China and Japan began engaging in Korean cultural exports, but it has since spread around the world and it’s safe to say that the US in the grips of a serious infatuation with Hallyu. From music, movies, and literature to skincare, fashion, and food, Korean imports into the states are at an all-time high, and the demand for Korean to English translation is steadily growing. We’re going to give you the lowdown on some of the biggest players in the K-Wave.

Korean skincare has taken over the US market

The skincare industry in the US has blown up over the last few years; sales grew by 13% in 2018 alone and it shows no sign of slowing down any time soon. The popularization of Korean skincare products and routines has played a huge part in this growth.

The Korean 10-step routine took the world by storm a few years ago and brought with it a whole host of products that have now become staples for skincare lovers; serums, essences, ampoules, oil cleansers, and those forever Instagram-able sheet masks are just a few examples. In fact, in 2019 South Korea exported 5.32 billion dollars’ worth of beauty and skincare products worldwide.

Korean translation for the beauty and skincare industry

Translation for the beauty industry is complex as it can involve both emotional nuance (these kinds of purchases are often motivated by emotional responses to the products) and knowledge of terminology and nomenclature. Localization is also a significant factor; consider the difficulty for a non-American who buys a moisturizer that directs them to apply a ‘dime-sized’ amount. Here is a shortlist of some of the kinds of texts that may need to be translated in this sector. Depending on the text, a different kind of translator may be needed.

While Korean Pop music first started becoming popular in the US in the 1990s, it’s only in the last few years that it’s really hit the mainstream. You may have thought that the massive success of Psy’s Gangnam Style in 2012 was a one-off novelty, but it paved the way for K-pop as we know it today. These days bands such as Blackpink, TXT, and EXO have millions of fans worldwide, but chief among them is the 7-piece boy group, BTS.

BTS plays to sell-out stadiums and the members are regular guests on American shows such as Saturday Night Live and The Late Late Show with James Corden. K-groups like BTS have made fans more interested in Korean culture and language. In fact, US colleges report that they have seen the number of students studying Korean double over the last 10 years. Earlier this year, BTS even launched their own web series to help fans learn Korean.

With web series, vlogs, and TV appearances galore, there are thousands of hours of content being produced every year and for non-Korean speaking fans, subtitles and other forms of translation allow them further access to the world of K-pop.

2020 saw a historic moment for Korean cinema; Bong Joon-ho’s Parasite was the first non-English language film to win the Oscar for Best Picture. And this is just the tip of the iceberg when it comes to Korean film and television. In his Golden Globe acceptance speech, Bong Joon-ho encouraged English-speaking audiences to watch movies in other languages, saying that “once you overcome the one-inch tall barrier of subtitles, you will be introduced to so many more amazing films”, and it seems that American audiences have taken this to heart.

K-dramas in particular, with their suspenseful cliff-hangers, tragic backstories, and passionate romances, have become the new in-thing to watch. Online streaming platform Netflix is consistently growing its K-drama section, with Hi Bye Mama! and Crash Landing on You being recent favorites among international audiences. Korean audiovisual translators are more sought-after than ever.

Korean cuisine is all the rage

The demand for Korean cuisine in the US has also steadily risen in recent years. In some areas, this increase has been as much as 140% since 2012. Popular Korean foods and beverages include bulgogi, KBBQ, banchan, bibimbap, soju, and kimchee.

It seems that the Korean Wave that has taken over the world is here to stay and the need for professional Korean translation will continue to grow. If your business requires a reliable translation service with experienced Korean translators, BeTranslated’s got you covered. Get in touch today for more information or a free, no-obligation quote.