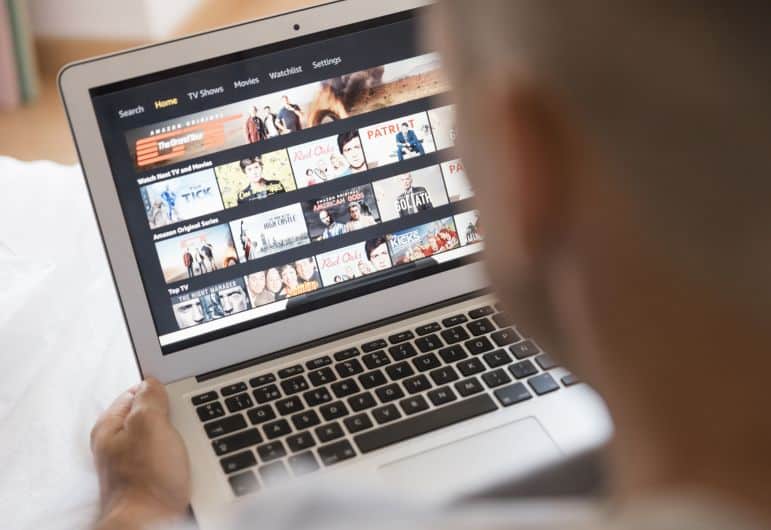 From Netflix and Amazon Prime Video to HBO and Hulu, online streaming platforms are everywhere. Over the last few years, these platforms have created some of the best original content, as well as making back catalogs of old favorites like Friends and How I Met Your Mother easily available to viewers.

The quality of the TV shows and movies being produced by the likes of Netflix and Amazon Prime Video and other online streaming platforms is outstanding. In the 2020 Oscars, Netflix received 24 nominations, including two for Best Picture, for Marriage Story and The Irishman. And these accolades have not been limited to English-language content. In 2019 the Mexican film, Roma, was nominated for 10 Oscars and won 3 including Best Foreign Language Film.

The end of English-language media dominance?

The rise of online streaming platforms has given audiovisual productions in languages other than English a chance to shine and reach new audiences. Previously, while English language movies and series were widely exported around the globe, very little foreign language content made its way back to English-speaking countries like the US.

That all seems to be changing. Suddenly, English-speaking audiences have the chance to watch shows from all over the world thanks to audiovisual translation. With the help of subtitles and dubbing, people have discovered shows they never would have seen on regular television. Some of the most popular series on Netflix in languages other than English include:

This plethora of international viewing doesn’t seem set to change any time soon. In fact, the European Union has taken steps to ensure that local European cinema and television is represented throughout on-demand video platforms. In 2018 the EU voted on legislation which ensures that 30% of this online content will be European. The legislation also requires the platforms to financially contribute to the development of European audiovisual productions.

Netflix and Amazon Prime operate in around 200 countries and offer translated content in numerous languages, though which languages are available varies depending on the show and country, due to licensing issues. An army of high-quality audiovisual translators is therefore needed in order for the hundreds of hours of television and film to be dubbed and subtitled. These professionals are able to expertly deal with the challenges of language, culture, and technology to give us the best viewing experience.

Who is using closed captions?

As well as linguistic translation through subtitles and dubbing, closed captions (subtitles which include audio information other than language, such as background noises) are also available on video streaming platforms and are extremely popular. While captions are chiefly there to aid the deaf and hard of hearing (audio descriptions are also often available in the original language and sometimes in other widely spoken languages like English) there are many reasons that people use this function.

These reasons range from people liking to multitask, people watching videos in public places such as on their commute to work, to helping them decipher complicated plots, or allowing them to watch TV while eating noisy snacks, not to mention language learners who use subtitles as a study aid.

Subtitles and captions on social media

It’s also worth noting the increase in the use of closed captions and subtitles on social media. As we scroll through our Instagram or Facebook feeds, we routinely come across videos. Luckily, the audio of these videos is not automatically activated, saving us from embarrassment as we scroll on a quiet train carriage or in a library. Often these videos use subtitles or closed captions so that there is no need to turn the sound on to watch the video.

Many of the captions used are created by automated services, and in fact, some sites like Facebook and YouTube offer automatic captions on all English videos. However, while helpful in a pinch, they are notoriously inaccurate. While you may get away with using a computerized closed caption service, for linguistic translation hiring a professional translation service is highly recommended.

Are you looking for a professional translation service for your audiovisual content? BeTranslated has the right translator for you. Get in touch for more information or a free, no-obligation quote today.