Interview with an English to German Translator: Jürgen 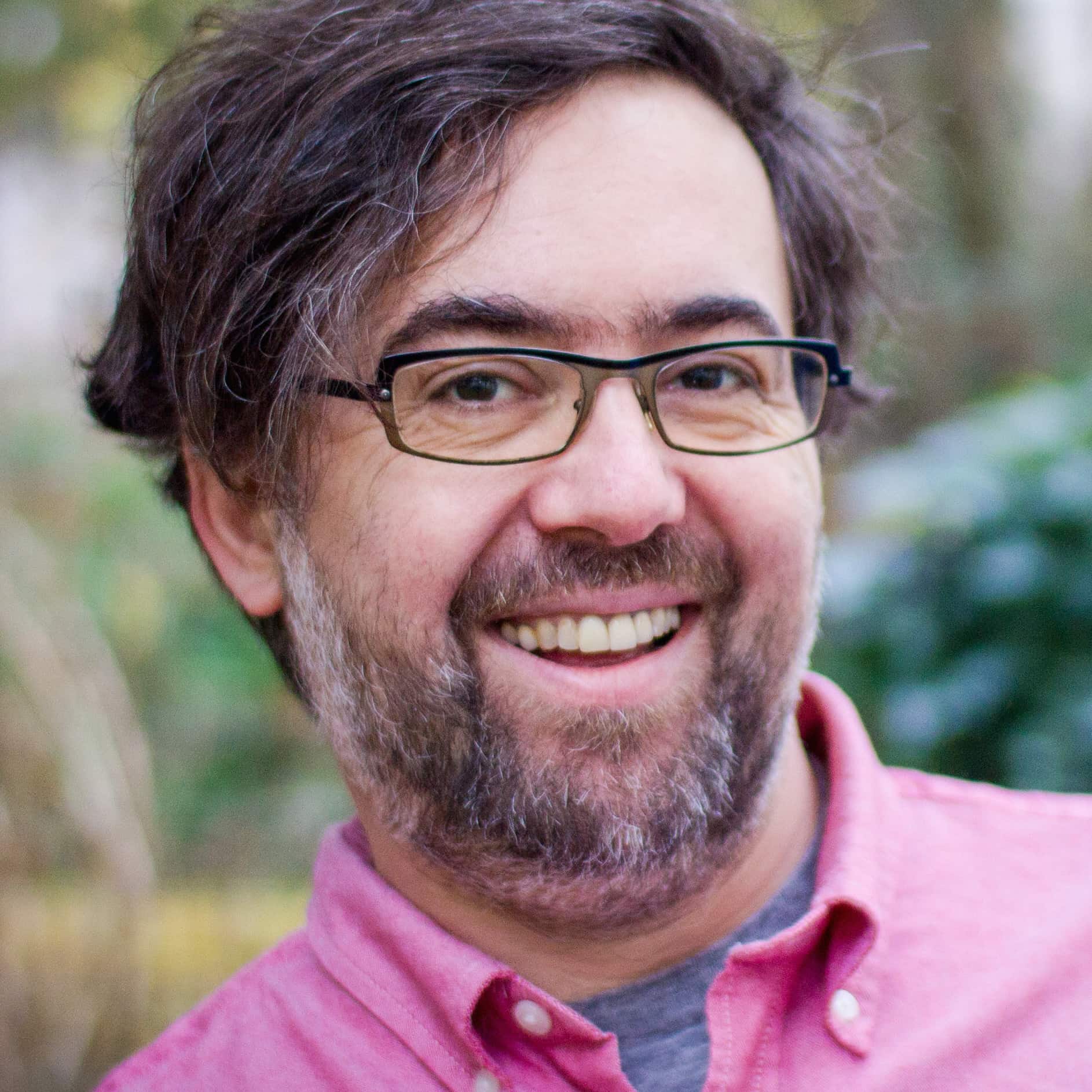 Who are some clients you have worked for? I have worked for a number of art museums, universities, fashion and culture magazines like QVEST, as well as movie and TV production companies, including Sat.1, RTL, Zentropa International and Benten Film.

Favorite thing about being a translator:  On a practical level, I love the independence it gives me to travel and work anywhere in the world. I’ve lived in New Orleans, New York, the Dominican Republic, and now Berlin, and now I have the freedom to spend a few months in New York or on a beach somewhere, then come home to Berlin, and my work goes wherever I go. I also appreciate the insights it gives me into different worlds. I’m a culture junkie, and I’ve translated movie scripts for Westerns, Sci-Fi, action movies, serious dramas, airline in-flight menus, art reviews, fashion spreads, TV show pitches, and academic papers. Every time I start a new project I’m excited about the fresh perspectives those texts give me. You never stop learning.

Least favorite thing about being a translator:  The flip side of the freedom is a certain kind of uncertainty — you don’t always know where your next project is coming from, and when it comes, the client often needs it the day before yesterday. You have to be flexible and be able to adapt to changing situations quickly to do this job well.

What I like to do in my spare time: As I said, I’m a culture junkie, so my spare time is usually filled with a lot of the same things I like to work on professionally: movies, music, books, travel, art. I’m also a film critic and published novelist, and when I’m not working on a translation, I’m often still at the computer, writing. I guess I’m a bit of a word addict.

Most exciting thing I’ve ever done: The two things I’m most proud of in the world are my daughter and my novel, Kino. The most exciting thing was probably the deep dive in the Caribbean where I nearly died — but I wouldn’t want to repeat that particular experience.

Favorite places in the world: Despite what I just said, about 30 meters underwater anywhere with a coral reef is still high on the list. I have a passionate love-hate relationship with New York and many fond memories of New Orleans, which probably has the best combination of music, food, and wonderful people that I’ve encountered anywhere (yet.)

Favorite words in the languages you speak:  German has a way of making nice things sound horrible and less nice things sound amazing — and so the first words that come to mind are Mutterkuchen, Fruchtwasser and Vergangenheitsbewältigung. But I’ll probably find a better answer in twenty minutes: I’m currently translating a Bavarian romantic comedy, and it’s full of delicious (and difficult to translate) turns of phrase. My favorite English word is funk.