Translation for International Law: A Complex Web of Geopolitical Issues 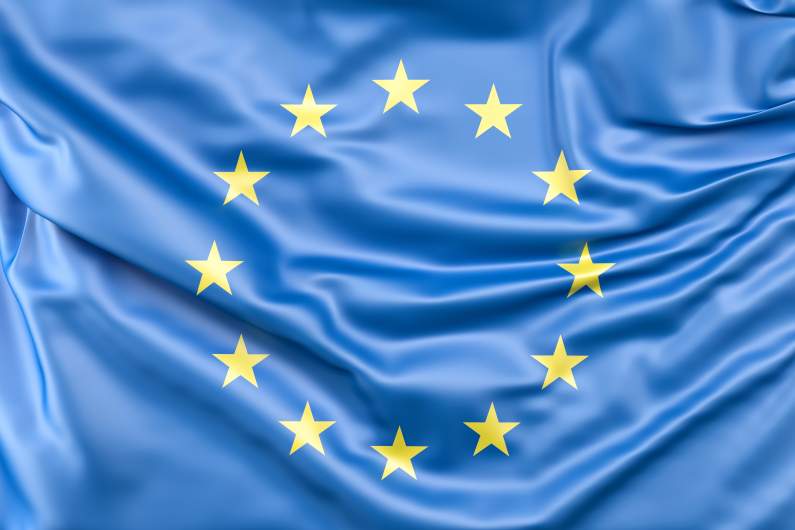 European and public international law are demanding areas requiring absolute accuracy. Based on a number of complex legal texts (international treaties, the United Nations Charter, European treaties and protocol, trade agreements…), European and international law have a direct impact on the global economy and geopolitics. There is therefore a lot at stake, and translations in this field must be handled carefully and with complete precision at all times.

European law: a combination of rules and standards that directly affect the political and economic situation of member states.

In the interest of maintaining democracy and equality, the European Union is the only international organization to allow one official language per member state. Negotiating and producing legal texts in 24 different languages requires a huge amount of translation work.

This patchwork of rules and norms requires a skilled translator with a deep knowledge of European law, the different acts released by the EU and their legal value. The translator must also have a clear understanding of how European Institutions operate, and the type of writing required in their official texts.

The European Union received legal personality in 2010 with article 47 of the Treaty on European Union. As a result, the institution and its member states, as a subject of international law, may be prompted to modify their national legislation to comply with international treaties that they have signed.

The European Union interacts with a large number of states and is directly involved with international organizations such as UNICEF, the World Trade Organization (WTO) or the International Labor Organization (ILO). Any agreements that come from these negotiations have real political consequences for the governing bodies of member states. However, they also have an economic effect on businesses of member countries, or those planning on expanding in the EU, as well as for workers and European citizens.

Quality translation is therefore fundamental for these institutions, and must be handled by an experienced, certified translator with an in-depth knowledge of European and international law. 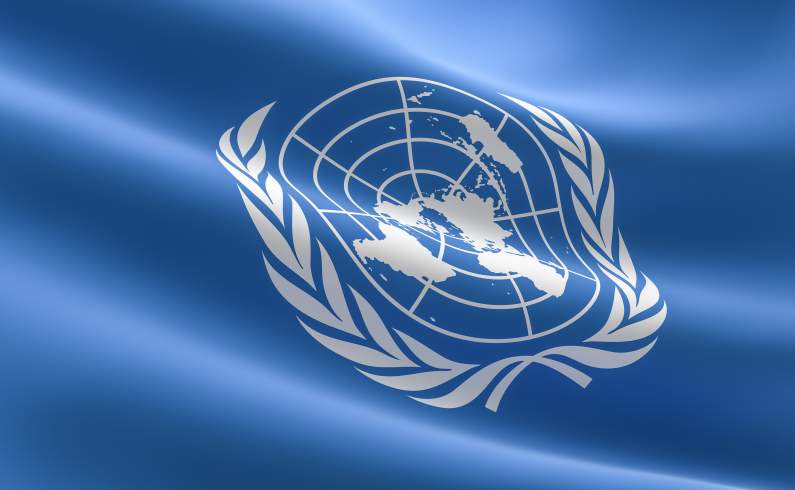 Public international law determines diplomatic relations between different countries, microstates and the largest global powers. The most important institution dealing with negotiations and exchanges on global issues (armed conflict, development, human rights…) is the United Nations, along with its various programs and agencies. The World Health Organization, UNICEF or UNESCO are among the most well-known of these agencies.

With six official languages and 140 spoken languages, the United Nations is a real tower of Babel. The organization requires an immense turnaround of translation, using specific terminology and acronyms. Anyone wishing to interact with the organization must be familiar with this terminology, whether it be ONGs, victims of human rights violations, or diplomatic representatives.

Translating for the United Nations does not merely require linguistic abilities, but also a thorough knowledge of legal terminology and understanding of international politics. In fact, some legal texts targeted towards member states have a direct impact on global politics. Therefore, it is essential that every word is evaluated and chosen with care, taking into account the geopolitical context.

BeTranslated, your specialist translation agency for European and international law

Feeling lost in the complex web of European institutional language, UN terminology or international legal jargon?
Whether you represent a company looking to expand in the European Union, or an NGO seeking to interact with UN organizations on human rights issues, it is essential that you contract a true language professional to translate your legal texts.

BeTranslated is a professional translation agency specializing in European and international law. We work with a network of translators with years of experience translating for the United Nations, the European Union or International NGOs. As specialists in international law and development, they are well prepared to translate any type of document targeted towards large international institutions, with fluency and accuracy.

Please do not hesitate to contact us with any questions or to request a quote!