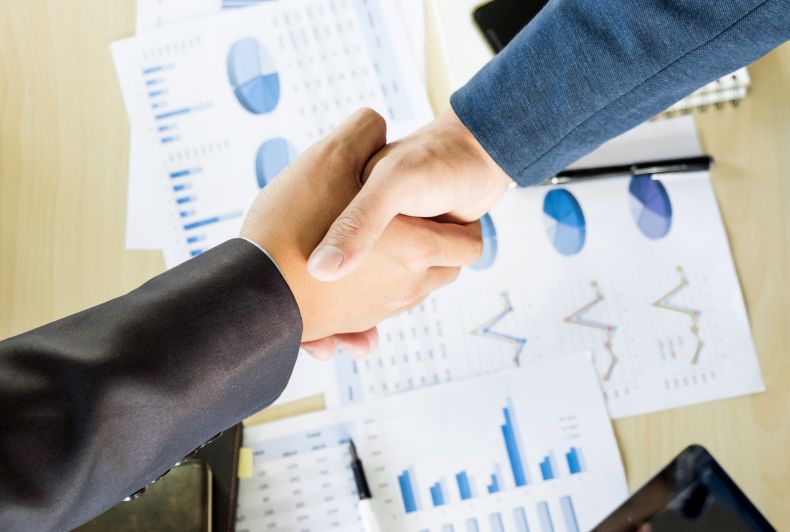 Contents
1 1. The significance of business languages
2 2. Accuracy is non-negotiable
3 3. Familiarity with local legal systems is vital
4 4. The value of consistency
5 5. Maintaining security

Mergers and acquisitions (M&A) can be immensely complicated, even if both companies are based in the same country. Imagine the complexities of such deals where each corporation is operating in a different country, culture, language, and legal system.

With such high stakes, you cannot afford for any misunderstandings due to shoddy translation, so it’s imperative that you find a professional translation service that offers specialized legal translators

1. The significance of business languages

Depending on your business, and expansion plans, you will need a translator specialized in different languages, however, as English is still the lingua franca in most business spheres, it’s quite likely that at some point you will need an English translator. Other significant languages in business include Mandarin Chinese, German, Arabic, Russian, French, and Spanish.

It’s worth noting that many of these languages are spoken in various countries, leading to linguistic, cultural, and legal differences. Let’s take Spanish as an example. Panama, Costa Rica, Dominican Republic, Spain, and Peru all rank in the top 30 of the best countries to take businesses to, based on bureaucracy, manufacturing costs, corruption, favorable tax environments, and transparent government practices.

And let’s not forget the US itself, which has been cited as the second-largest Spanish-speaking country in the world. Merging with or acquiring businesses based in Spanish-speaking countries and territories could be a reality for your business, and it is important to contract Spanish to English legal translators who specialize in both M&A and in the Spanish specific to the country you are working with.

But why is it so important to hire a specialized translator? Let’s take a look…

Legal language is notoriously challenging for the average native speaker to get their heads around but, of course, when it comes to the translation of legal documents required for mergers and acquisitions, accuracy is crucial. One mistake, as seemingly insignificant as small as a misplaced comma, could cost you time and money. Take Oakland Dairy based in Maine, US, who had to pay out years of overtime wages to their truck drivers because of the way commas were used in legislation governing overtime payments.

Trained legal translators, who are experienced in dealing with the documents involved in mergers and acquisitions, will know the related jargon and formats inside out. Contract one of these professionals, and you will protect yourself from needless slip-ups.

A translator has three main areas of expertise: their linguistic knowledge of the languages they translate to and from; their specialist field of knowledge, which can be as specific as property law or the food and wine industry; and the culture of the country whose language they specialize in. Cultural issues are a part of every sector of translation and not taking these issues into account can cause many problems, but in legal translation, the stakes are higher than most. Legal systems differ from country to country, and your translator needs to be knowledgeable about the systems of both countries involved in any merger.

4. The value of consistency

In legal documents of any sort, as with other fields such as technical translation, key terms, phrases, and jargon tend to be repeated many times across documents. To avoid confusion, it is crucial that these terms are translated in the same way every time. There is no place for creative synonyms in legal translation. One of the best ways to ensure consistency is to create a glossary.

Glossaries are particularly helpful if you are hiring your translator over a longer period, or if you are working with more than one translator. An expert legal translator will be seasoned in working with such glossaries, and also have their own to work from where appropriate.

All trustworthy translation agencies will ensure the security of any information contained in the documents they are privy to, but services that deal with truly confidential content, such as material related to mergers and acquisitions, should have the best systems and policies in place. These security systems range from using secure servers and having up-to-date antivirus software, to signing Non-disclosure Agreements (NDA).

Don’t be afraid to talk to your translation provider about their security before contracting them; you need to know your business is in safe hands.

The specialist legal translators working for BeTranslated could be the idea language professionals to work with the documents for your upcoming merger or acquisition. Contact us today for more information, or to get a free, no-obligation quote.