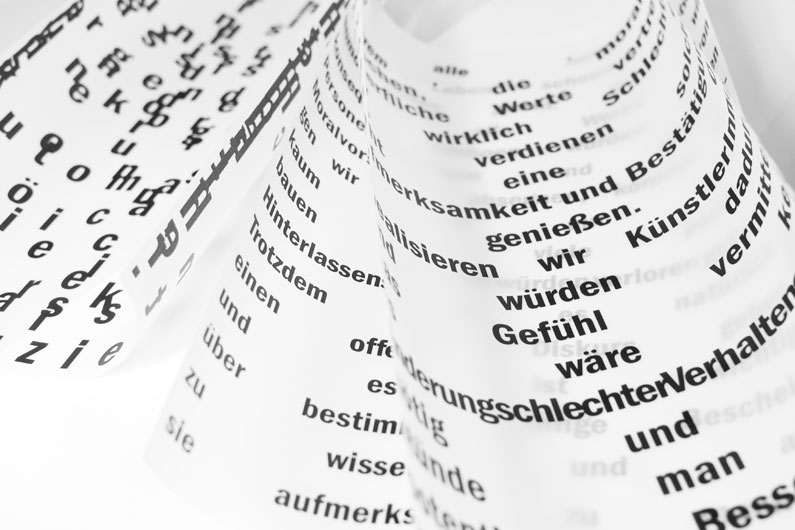 Swiss German is not a language in the truest sense but a dialect of German. There are dialects within Swiss German as well—there’s a Standard Swiss German and some widely-used dialects which most Germans would be unable to understand. The majority of the Swiss population speaks Swiss German, known in Switzerland as Schwiizerdütsch, which is a combination of Alemannic dialects.

To learn this language predominantly means getting familiar with how Swiss people pronounce their words, how they speak conversationally, and their idioms, which depending on where you live (and which dialect you want to learn) can differ in many different ways. These are some of our tips on how you can get started learning Swiss German—the easy way! 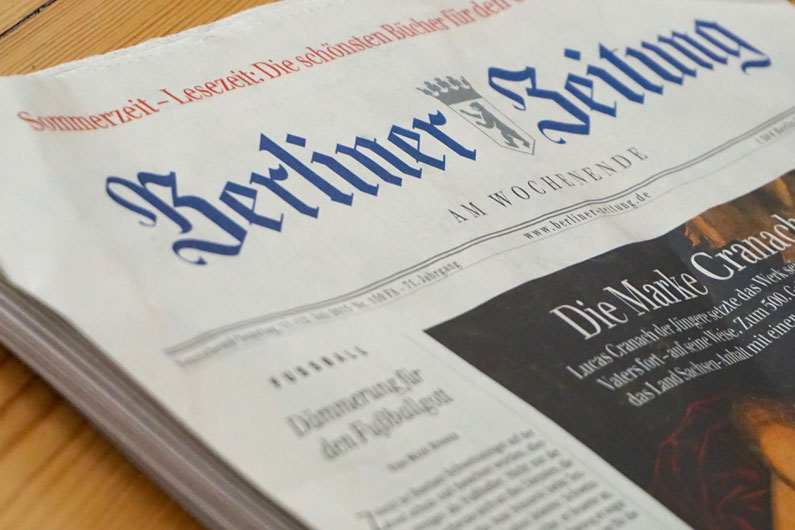 High German is also the language you’ll encounter most in TV programs and films. While you’re learning High German, you can try to pick up on the differences between the two languages by spending time understanding and discovering Swiss German words and comparing them to what you are learning.

Brush up on the pronunciation

One great example of how to “sound” Swiss can be the “ch”—which the Swiss love to use, so much so it appears in most words. Even if it isn’t usually in the Hochdeutsch version, they’ll probably find a way to squeeze in a “ch” somewhere. The ch sound is pronounced in a markedly more guttural way in Swiss German, exactly how a German would say the “ch” in acht (eight).

When learning new vocabulary, start by practicing words aloud and then, with time, complete phrases and sentences. Swiss German is a predominantly spoken language, and there is significant variation between speakers of the same dialect, so don’t be hard on yourself.

When learning a language, listening to music allows us to assimilate syntax better and enrich our vocabulary because the lyrics are commonly made of informal expressions and words. The repetitiveness of lyrics and the music’s rhythm can help you become more familiar with the language and make it easier to understand. However, diving into the lyrically complex deep end when you’re just starting will probably be overwhelming. Instead, start with songs that use simple vocabulary and are easy to understand.

At one point, even if you are not confident enough, challenge yourself to try and translate Swiss German songs into High German or even English or your own mother tongue. This can help with seeing the patterns in Swiss German compared to what you know of High German.

You can find some Swiss-German curated playlists here and here. As far as auditory options go, you can listen to live radio stations or podcast episodes on the SRF website. These can help you get used to the Swiss German dialect, pick on pronunciation, even learn more idioms and “slang.”

Catch up on German TV

Finding and catching up on your favorite shows and movies, especially the news, helps brush up your listening skills. Even though most Swiss TV shows will be in Hochdeutsch, the characters and presenters will usually have a distinctive Swiss accent. Watching with subtitles can help you make sense of what’s going on with the plot. Along the way, switch off the subtitles and see how much you can pick up on your own while you watch.

You can get started with classic films, such as “The Swissmakers (Die Schweizermacher)” or the classic sitcom “Fascht e Familie.” Other high-rated movies are “Die göttliche Ordnung”, “Vitus” and “Die Herbstzeitlosen”, as well as the crime drama show “Der Bestatter”. If you’re interested in following regular broadcasts, TeleZüri is an online channel solely dedicated to Swiss German.

Do word puzzles and crosswords

Word searches and crosswords may not be the first thing that comes to mind regarding language learning resources. Since vocabulary is such an important component of reading success, various vocabulary acquisition techniques are said to help immensely when learning a new language.

However, these activities will help you improve your vocabulary, help you learn how to spell words, and engage your brain on a deeper level. You’re not only learning new words; your mind is more open to absorbing things while you’re having fun. This makes your brain form more neural connections.

Use online applications and platforms

There are several apps dedicated to the Swiss German language and its dialects that allow you to learn the language as easily and quickly as possible. Some of the best apps are Grüezi Switzerland, utalk Swiss German, Schweizerdeutsch Lernen and Dialäkt Äpp.

Depending on the app, these platforms feature a particular, or a collection of, Swiss dialects, audio recordings of the most used phrases, translations of phrases from a dialect to the other, pronunciation guides, or quizzes on pronunciations.

Interactive, visual, and auditory ways are a great way to pick up on a new language. In the case of Swiss German, which has many dialects, you learn easier when you have examples of pronunciation. Finally, German is a phonetic language which means that in most cases, by seeing how a word is spelled, you know how to pronounce it and vice versa.

We hope these tips will help you achieve your goal. Happy learning!