Translating into High or Low German: which one to choose? 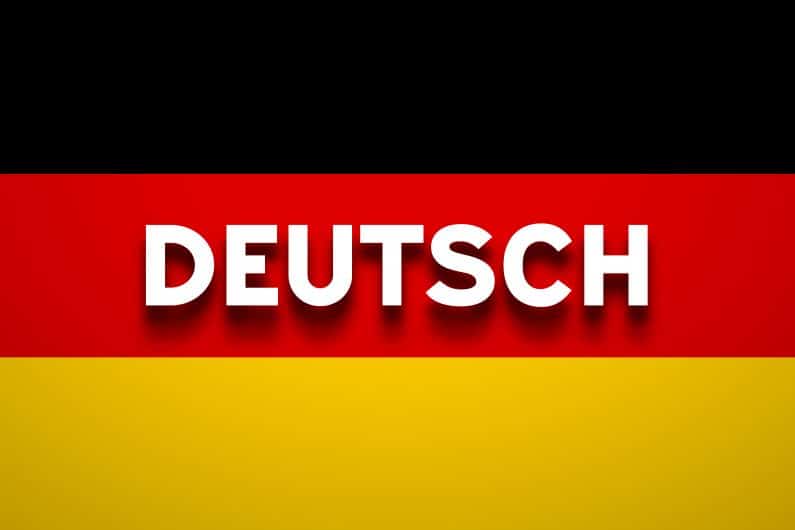 Should I translate into high or low German?

German, is spoken as a native language by 100 million people worldwide, and within the European Union, it is the most widely spoken first language. Although most commonly known as the official language of Germany, Austria and a large part of Switzerland, it is also officially recognized in Luxembourg, Belgium, Denmark, eastern France, Liechtenstein, Poland, Namibia and the north of Italy.

Naturally, each country and region has its own dialect. The question many of our customers ask is: What dialect do I need to translate into? Of course, this entirely depends on your target market and the region to which your translation is oriented.

Evolution of the German language

Over the past 1000 years, German has evolved and fragmented to such an extent that some forms of German are not mutually intelligible. The standardized form of the German language was purely used for literary purposes until the 19th Century, and from that point on language reforms were brought about to create what is known today as Standard German or Hochdeutsch (“high” German), the common form of German we see today in the media, education and the business world.

Although German has now been standardized, the Germanophones of many countries and regions still predominantly speak and write in their traditional dialects. Some argue that in fact, they are not dialects, but different languages altogether. They are often hugely different from Hochdeutsch, changing in pronunciation, vocabulary, and syntax. The so-called dialects are categorized as Low German or High German dialects, so named for geographical – the high ground of central and southern Germany or low ground of northern Germany –  and not sociocultural reasons (it is important to note the difference between High German dialects and Hochdeutsch).

Some common examples of High German dialects are Swabian, Alsatian, Silesian, Yiddish, Pennsylvania Dutch, and Luxembourgish, although the list is much more extensive.  Swiss German refers to the collection of High German dialects that are commonly spoken in Switzerland. However, this is not to be confused with Swiss Standard German, the formal Swiss variety of Standard German found in schools, universities and the public media. Low German dialects are not as common today, but include Low Saxon and any of the local dialects found in northern Germany and the eastern part of the Netherlands.

Need business translations into Hochdeutsch or a German dialect? Look no further than BeTranslated.

BeTranslated is a professional online translation agency that relies on a team of certified German language professionals, all translating into their native language. We take great care when it comes to dialects and local varieties, always selecting a professional translator who is the right fit for your target market and language combination.

Require legal document translation into Swiss German or Alsatian? No problem! At BeTranslated, we are happy to localize your legal documents such as contracts, employment agreements, T&Cs and Privacy Policy into all varieties of German and local dialects. We understand the specific needs of our clients when it comes to legal translation into a certain form of German, and you can rest assured that we will find a trained legal translator from the target country who will fully understand the local legal system.

For marketing texts or communications, your readers may expect the content in Hochdeutsch, a national variant, or even a local regional or city variant. At BeTranslated we specialize in reliable, fluent marketing and publicity translation, and we work hard to find the perfect translation team for your project. In some cases, translating into a national dialect or form of German may be the perfect way to make your message resonate with your target audience.

Got any questions about what form of German or regional dialect is right for you? Need a free, no obligation quote? Get in touch with our team at BeTranslated!